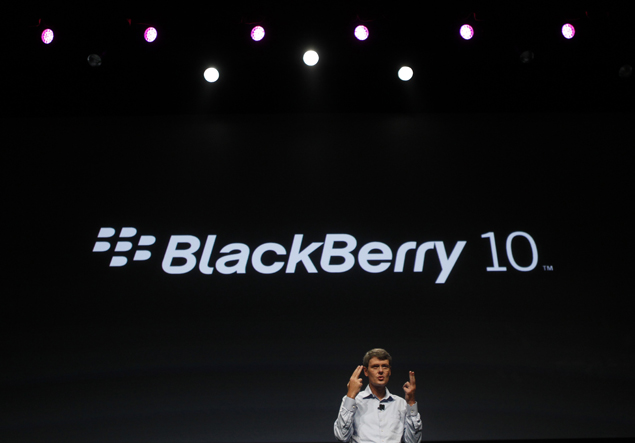 As BlackBerry is busy rolling out its first QWERTY smartphone running on BlackBerry 10 operating system, BlackBerry Q10, there are news reports emerging that suggest the company is working on a new all-touch flagship model.

BlackBerry had recently showcased its lower-end QWERTY smartphone, Q5. This smartphone is expected to start retailing in select markets from July. After the debut of BlackBerry A10, this smartphone will continue to be one of the most affordable offerings by the Canadian smartphone maker.

The report also mentions that the Canadian smartphone maker was pressurised to launch the BlackBerry A10 at the BlackBerry Live conference held in May 2013. However, the company could not do so, as the product was not ready.