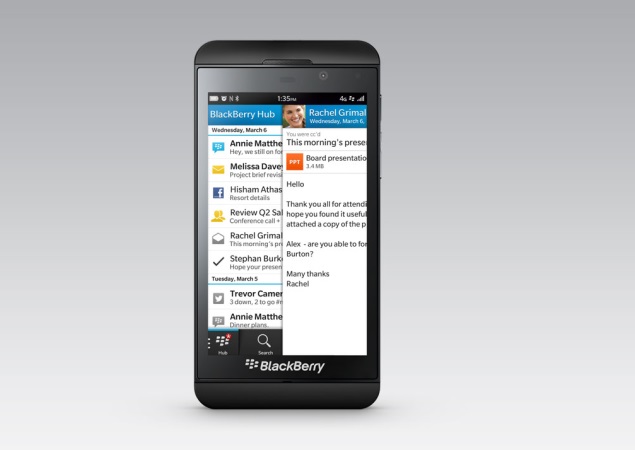 Commenting on the offer, Sunil Lalvani, Managing Director India, BlackBerry said, "As part of our on-going festive season promotions, we are introducing an exclusive offer for our valued BES10 enterprise customers. The uptake of our BES10 offering as well as BlackBerry 10 based smartphones among Indian enterprises has been encouraging and we believe this offer will further enhance our reach in the enterprise mobility market." 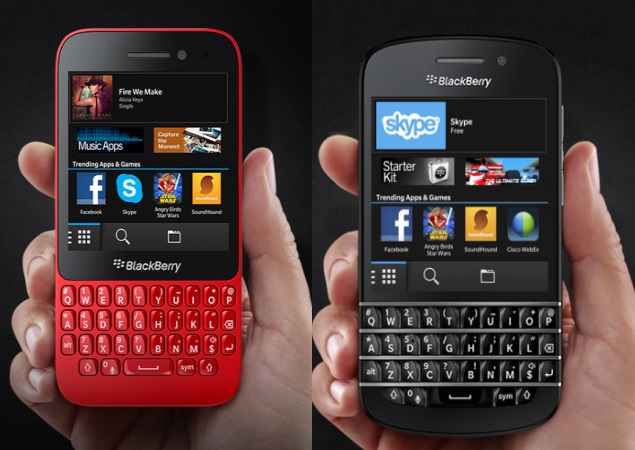 The latest move can be considered an attempt to boost the sales of BlackBerry 10 smartphones in India. Not too long ago, BlackBerry announced an official price cut for company's flagship smartphone, the Z10. The company announced that the price cut was a limited period festival but never revealed the duration of the offer.

It was also said that the company was preparing the ground for the launch of its new phablet, the BlackBerry Z30, which was unveiled back in September. However, there is no official word on the India launch of the latest device, yet.