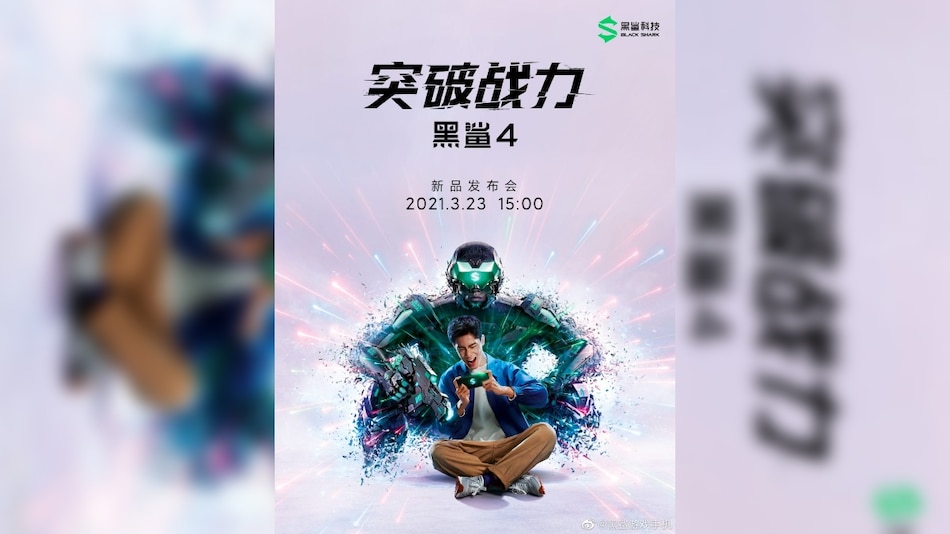 According to a post by Black Shark on Weibo, the Black Shark 4 series will be launched at an event scheduled for 3pm local time (12.30pm IST). OnePlus will also launch the OnePlus 9 series of smartphones on March 23. As per a report by MySmartPrice, the TENAA listing of the Black Shark 4 showed that the phone carries model number SHARK KSR-A0 and features a 6.67-inch display. The certification also revealed that the phone measures 163.83x76.35x10.3mm and packs a 4,500mAh battery.

In a related development, company CEO Lou Yuzhou shared an image of a sunrise on Weibo and it has a watermark of the Black Shark 4 Pro's AI triple camera. This confirms that the Pro variant will have a triple rear camera setup.