The phone appears on the certification site with 6GB and 8GB RAM options as well as 512GB of storage. 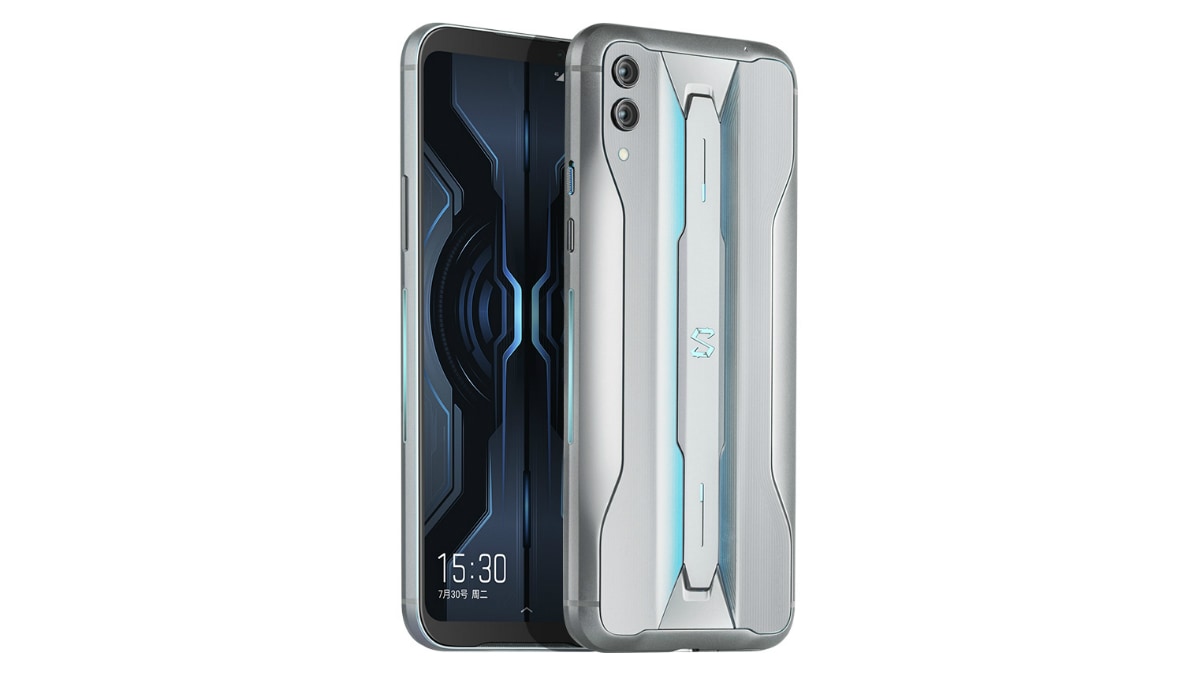 Black Shark 2 Pro was launched in China earlier this week

The TENAA listing shows that the Black Shark 2 Pro carrying model DLT-A0 has new 6GB and 8GB RAM variants. These are lower in capacity over the original 12GB RAM option.

Also, the listing on the TENAA site reveals that alongside 128GB and 256GB storage options, the Black Shark 2 Pro has a new 512GB storage version in the works.