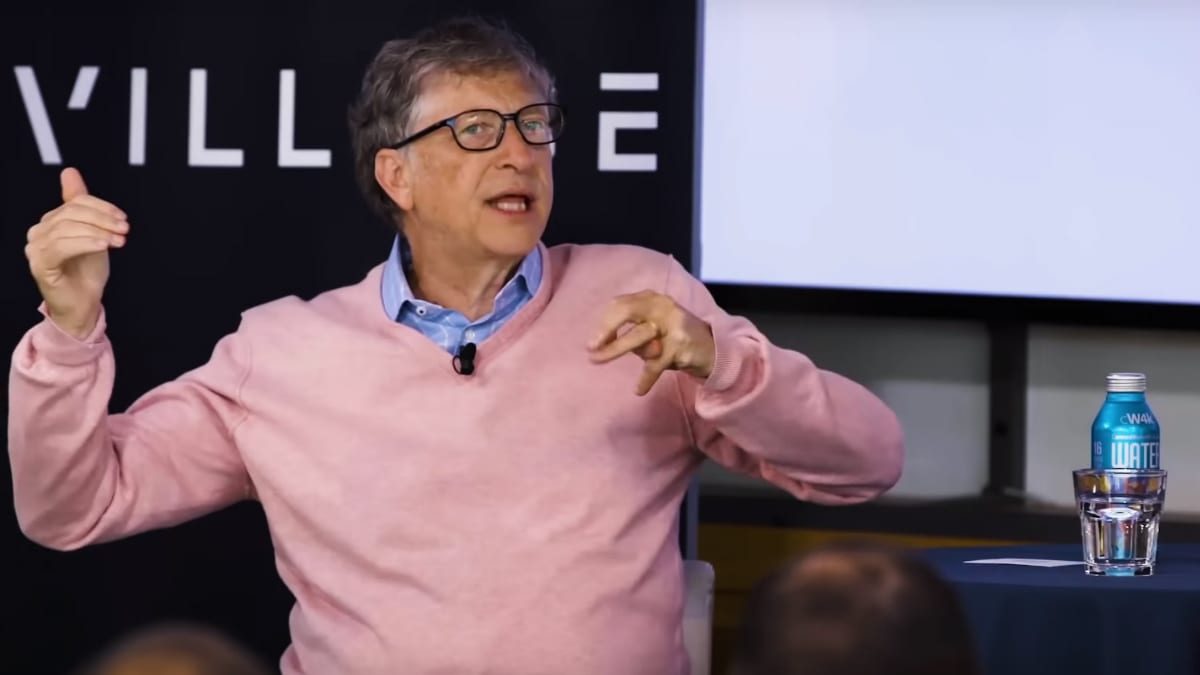 Microsoft co-founder Bill Gates has acknowledged that leaving Android as the standard non-Apple mobile platform was his "greatest mistake ever." The 63-year-old executive underlined that while Microsoft is still a "very strong" entity, it would be "the leading company" instead of "a leading company" if it had managed to recognise and take on the Android onslaught. Gates expressed his disappointment while speaking at an event hosted by early-stage venture capital firm Village Global. Interestingly, Gates didn't blame Steve Ballmer as the culprit for the Android debacle, though many believe that it was Ballmer who largely brought the Redmond company to the failures in the mobile platform market.

"In the software world, particularly for platforms, these are winner-take-all markets," said Bill Gates in the interview, which has been released on YouTube. "So the greatest mistake ever is whatever mismanagement I engaged in that caused Microsoft not to be what Android is."

"That is, Android is the standard phone platform -- non-Apple platform -- that was a natural thing for Microsoft to win. It really is winner take all," he added.

Elaborating further the opprobrium, Gates mentioned, "If you're there with half as many apps or 90 percent as many apps, you're on your way to complete doom. There's room for exactly one non-Apple operating system, and what's that worth? $400 billion (roughly Rs. 27,76,500 crores) that would be transferred from company G to company M."

During a little over an hour-long conversation, Gates did underline the success of products such as Windows and Office that have helped Microsoft reach new levels over time. However, he expressed that due to the lack of bringing a platform like Android and missing the opportunity of powering an operating system against Apple's iOS, Microsoft is still "a leading company" not "the leading company."

"If we've got that one [Android opportunity] right, we would be the company," he said.

Android, which was originally developed in Palo Alto, California was acquired by Google in July 2005 for around $50 million (roughly Rs. 347 crores). The search giant initially didn't reveal its plans of leveraging the acquisition to build a compelling operating system. However, a team was formed by Android co-creator Andy Rubin who brought the original shape of the mobile platform based on the Linux kernel.

While Google was busy with its Android project, Microsoft was handling its Windows Mobile that was succeeded by Windows Phone in late 2010. However, in 2017, Microsoft announced the formal closure of its latest Windows Phone version, which was then Windows 10 Mobile, majorly due to growth of Android that overshadowed the Windows platform.

Microsoft former CEO Steve Ballmer amongst the key faces initially pushing Windows Phone hard against Android. However, in 2015, Ballmer even insisted that Windows Phone need to have Android app compatibility in an effort to catch up.