Belkin warned customers who have the portable wireless charger to stop using it immediately. 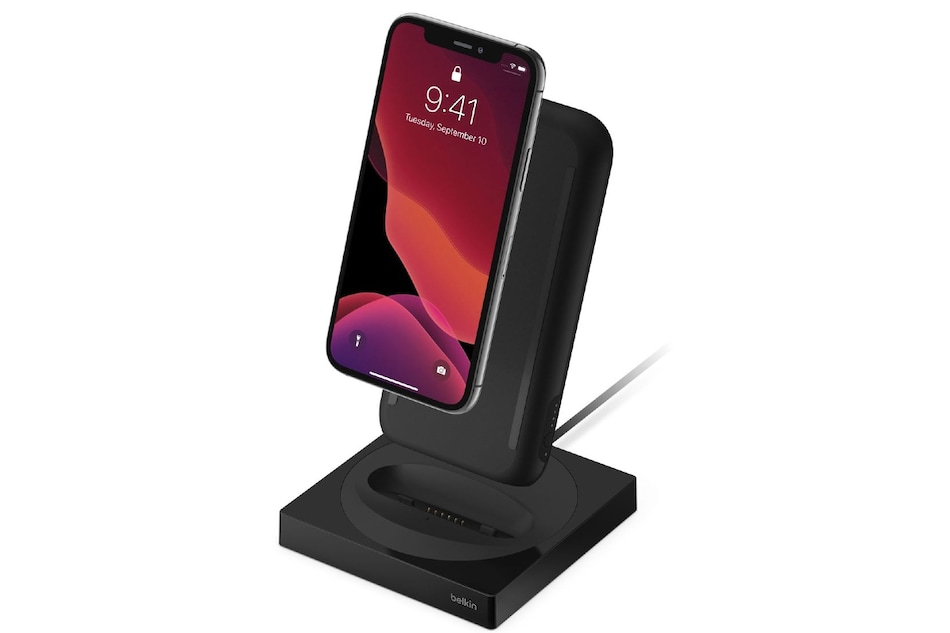 Belkin is voluntarily recalling all units of the Belkin Portable Wireless Charger + Stand Special Edition WIZ003 due to a manufacturing defect that can lead to overheating, fire, and shock hazards. The company said it will be offering a full refund to all purchasers. The US Consumer Product Safety Commission and Belkin have said that no injuries or property damage related to the product have been reported. Belkin is urging those who have the product to stop using it immediately.

The portable wireless chargers were sold at Apple retail stores worldwide and on Apple and Belkin's online sites. As per the US Consumer Product Safety Commission, affected products were sold from July 2020 to October 2020. There are about 2,280 units of the Belkin Portable Wireless Charger + Stand Special Edition that were purchased, the US CPSC stated. The issues were first detected last year, and Belkin had announced in December that it will carry out a recall process. According to the US CPSC website, that began on Wednesday, January 13.

Belkin also put up a safety warning on its website, initiating a voluntary recall of the Belkin Portable Wireless Charger + Stand Special Edition. A manufacturing defect in the power supply unit can cause the charger to malfunction and overheat, explained Belkin.

The recall involves the Belkin Portable Wireless Charger + Stand Special Edition, which is a power bank and charging stand in one, with 10,000 mAh power capacity and wireless charging capabilities up to 10W when docked.

The company said that those who have purchased the product should immediately stop using it, disconnect it from any power supply, and contact Blekin for further instructions. Belkin is also offering a full refund for the recalled product, which was sold during the July-October 2020 period for around $80 (roughly Rs. 5,800). If you are one of the users, you can submit a form on Belkin's support page and initiate a refund.