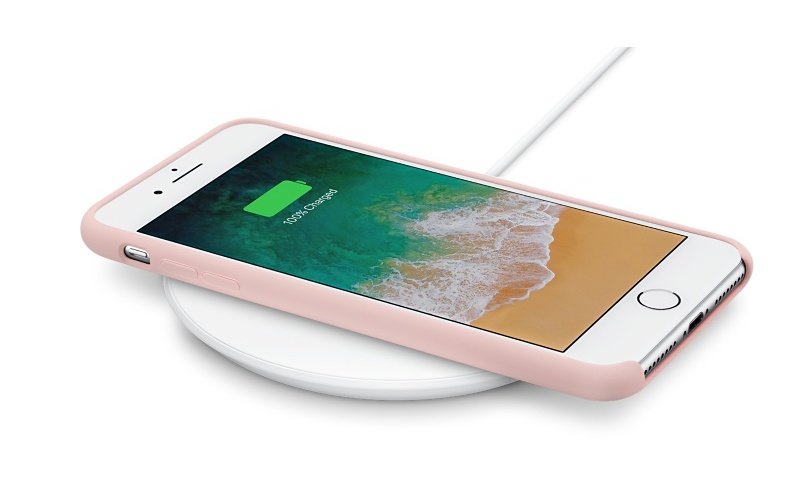 Catering to the emerging demand for wireless charging accessories, Belkin on Tuesday launched BoostUp Qi Wireless Charging Pad in India. The 5W wireless charging pad comes at a price of Rs. 2,999 and is available in the country through Reliance Digital Stores, Imagine Stores and Amazon.in.

Despite being an affordable accessory, Belkin's BoostUp Wireless Charging Pad is compatible with the ultra-premium iPhone X that is set to debut in India and worldwide markets on November 3. The charger is based on the widely-adapted Qi standard that an even useful option for devices, including Samsung Galaxy S6, Galaxy S6 edge, Galaxy S7, Galaxy S8, Galaxy S8+, and Galaxy Note 8, among other smartphones. Moreover, you can use the new Belkin charger to bring power to your newly purchased iPhone 8 and iPhone 8 Plus.

The Belkin BoostUp Wireless Charging Pad has 5W/1-amp output and delivers up to 7.5W to the iPhone X and the iPhone 8 family to enable fast wireless charging support. Also, there is a support to charge devices with cases of up to 3mm thickness.

Belkin has provided an LED indicator on the BoostUp Wireless Charging Pad to alert you when it starts powering up your iPhone or Android device. Besides, there is a high-friction material on top of the charging plate to prevent your device from accidental slips.

"We received market feedback for an entry-level wireless charger, so we decided to bring in the Boost Up Qi Wireless Charging Pad (5W) to fulfil the market needs and give people a range of solutions to select from," said Dae Won Kim, managing director for Belkin APeA, in a statement.

Apple showcased the BoostUp Qi Wireless Charging Pad at the iPhone X launch in September. The USP of the new accessory is certainly its competitive price that is even lower than the likes of Samsung and Spigen.

Alongside showcasing the Belkin accessory, Apple unveiled the AirPower as its multi-device charging pad in September. The charging accessory is designed to charge an iPhone, Apple Watch and a set of AirPods simultaneously. Price and availability schedule of Apple's offering are yet to be announced.