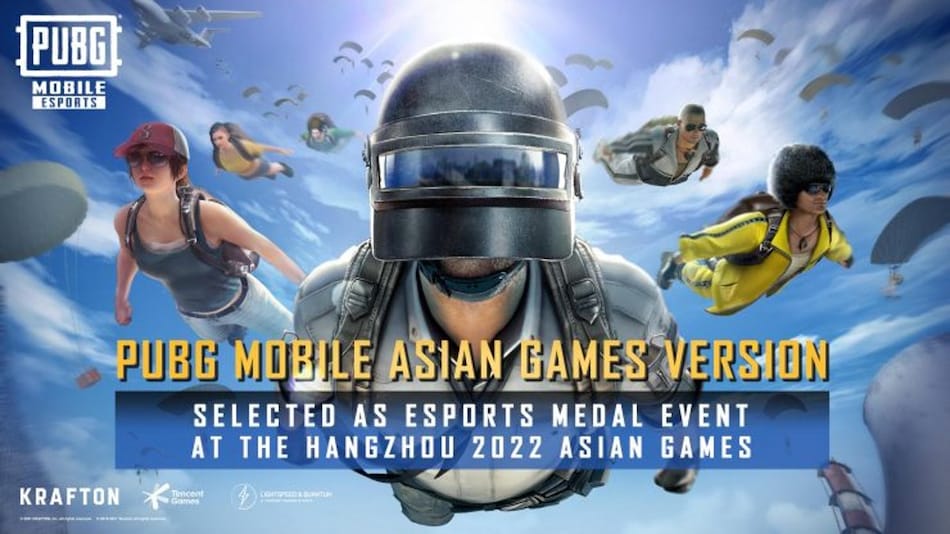 Battlegrounds Mobile India, aka BGMI, players in India will be able to qualify for the e-sports medal events in the Asian Games 2022, developer Krafton has announced. It is one of the games selected for the Asian Games 2022 that will run from September 10 to September 25 in Hangzhou, China. The company says that it has invested a total of $70 million this year in the Indian IT sector, including in an Indian e-sports company called Nodwin Gaming, a game streaming platform Loco, and a web novel platform Pratilipi.

Apart from Battlegrounds Mobile India (BGMI), which is the Asian version of the PlayerUnknown's Battlegrounds (PUBG), the players from various regions will be able to compete in other games such as League of Legends, Arena of Valor, EA Sports FIFA, DOTA 2, Hearthstone, Street Fighter V, and Dream Three Kingdoms 2, Krafton says in a blog post. It also said that further details such as the release schedule will be announced at a later date.

BGMI and PUBG are similar games, and the Asian version of the game has allowed players to carry over their progress and data from PUBG Mobile following its ban in India. Krafton is also bringing India-specific updates that are similar to PUBG and rewards in line with Indian festivals.

Recently, BGMI received Payload 2.0 mode, which appears to be a tweaked version of the original Payload 2.0 mode available on PUBG Mobile. In this mode, players can use armoured cars and helicopters equipped with ‘Super Weapons'. The mode also introduces new equipment types including radar, bomb suit, and unmanned aerial vehicle (UAV) control terminal. There is also a new Virus Infection mode where players survive against zombies.