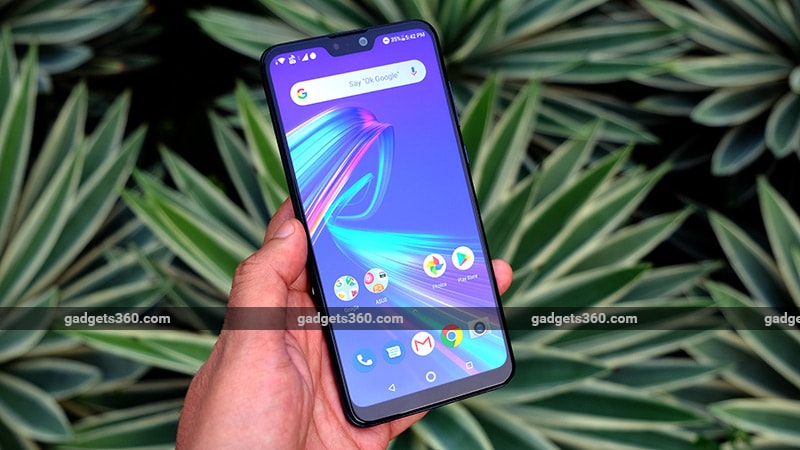 Taiwanese smartphone maker Asus had rolled out the Android Pie update to its ZenFone Max Pro M2 smartphone back in April. The update brought the March security patch as well. The smartphone runs clean stock Android but lacked a few Android Pie features that Google had introduced. The Asus ZenFone Max Pro M2 is receiving reportedly yet another software update with the version number 16.2017.1906.066. This new update brings in the June Android Security patch along with Android Pie's popular feature, Digital Wellbeing.

The new update for the ZenFone Max Pro M2 is said to be 1.55GB in size and also brings a couple of bug fixes. The update brings a new icon for the FM radio app, and also improved the vibration intensity of the smartphone. Asus has also fixed the headset low volume issue, and the power-off icon in dark mode has been fixed. This update is currently rolling out in Japan as per XDA Developers but it is expected to hit other regions as well.

The Asus ZenFone Max Pro M2 sports a 6.26-inch display with Corning Gorilla Glass 6 protection which isn't very common in this price range. It is powered by a Qualcomm Snapdragon 660 SoC and has expandable storage. The smartphone packs in a 5,000mAh battery and has a rear-mounted fingerprint scanner. It has a dual camera setup at the back consisting of a 12-megapixel primary sensor with PDAF and EIS and a 5-megapixel depth sensor. At the front, it has a 13-megapixel selfie shooter.

If you own an Asus ZenFone Max Pro M2, you will have to wait a while for the update to hit your device.