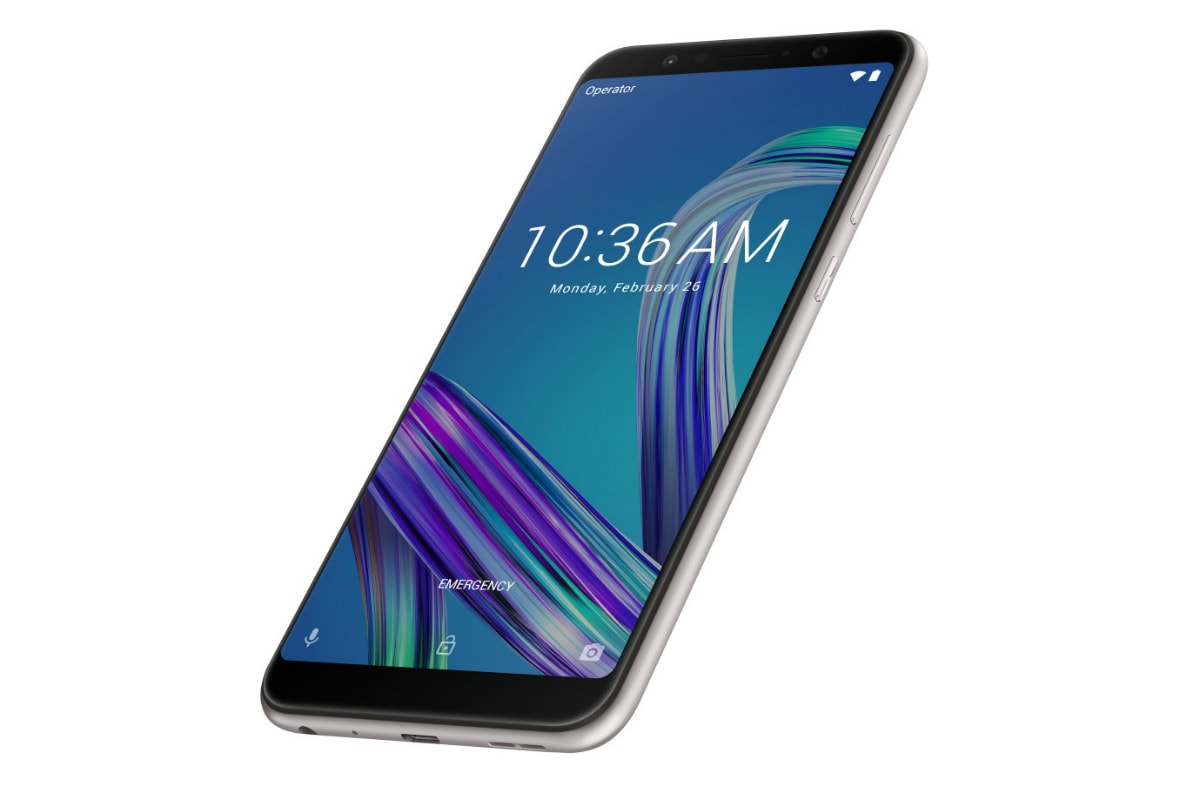 The May Security update for the Asus ZenFone Max Pro M1 will be rolled out in phases, the company announced on Tuesday. The users will be able to manually check the availability of the new software build by going to Settings > System > System Updates.

The Asus ZenFone Max Pro M1 was launched in India back in April last year with Android 8.1 Oreo. It originally carried a starting price of Rs. 10,999, though it received a price cut March this year and is currently on sale at a starting price of Rs. 8,499. The phone competes against the likes of Realme U1, Redmi 7, and Samsung Galaxy M10.

The dual-SIM (Nano) Asus ZenFone Max Pro M1 features a 5.99-inch full-HD+ (1080x2160 pixels) IPS Full View display with an 18:9 aspect ratio and is powered by an octa-core Qualcomm Snapdragon 636 SoC, paired with Adreno 509 GPU and up to 6GB RAM. The phone also has up to 64GB of onboard storage that is expandable via microSD card (up to 2TB).

The phone also houses a 16-megapixel sensor on the front along with an f/2.0 lens. Besides, the phone comes with a 5,000mAh battery and a rear fingerprint sensor.

Huawei Ark OS May Be the Name of Its Android, Windows Replacement, EUIPO Trademark Filings Tip