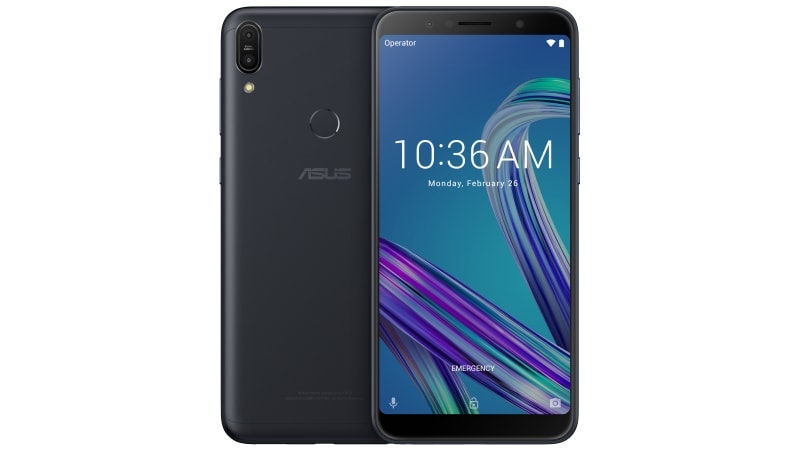 A little later than expected but the Android Pie update for Asus ZenFone Max Pro M1 smartphone is almost here. The Taiwanese company on Thursday announced that the beta testing of the Android 9 Pie update for the phone is now open. The company is currently accepting applications to test the ZenFone Max Pro M1 beta on its website and the users who know what they are doing and have prior experience dealing with the pre-release software, can submit their requests to be part of the beta programme.

The stable version of the Android 9 Pie for the Asus ZenFone Max Pro M1 will be released after the company determines that there are no longer any bugs or other issues in the update package. The beta programme is meant to help the company in weeding out any possible issues and bugs.

"This program gives you access to early updates for feedback and testing so that the official Android Pie update is served as delicious and stable as you'd like it," Asus noted in a statement on its website.

The ZenFone Max Pro M1 owners, who want to participate in the Asus beta programme, can head over to the company's website to register their interest. The company says the interested users should be willing to share their phone's IMEI information, serial number, and current firmware details to be eligible for participation in the Beta Power User Program.

“Please keep in mind that this is beta software programme, the beta software updates are sometimes not as stable as our official Software Updates. By installing this update, you accept the potential risks,” Asus says.

To recall, Asus had launched the ZenFone Max Pro M1 in April last year with Android 8.1 Oreo. The phone was supposed to get the Android 9 Pie update by the end of February 2019, however it seems Asus is running a little late. It is still unconfirmed when the final Android Pie update will reach the ZenFone Max Pro M1, but if everything goes smoothly with the beta testing, it shouldn't take too long.

Meanwhile, Asus has confirmed the names of its smartphones that will be getting the Android 9 Pie update. Some of the popular names in the list include Asus ROG phone, ZenFone Max Pro M2, ZenFone 5, ZenFone 5Z, and ZenFone 5Q.