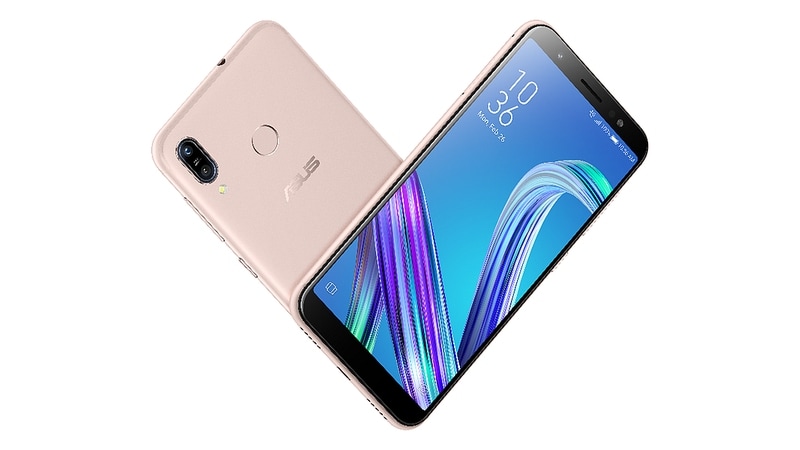 The Asus ZenFone Max (M1) (ZB555KL) will be available in Deepsea Black, Sunlight Gold, and Ruby Red colour variants. It sports a fingerprint sensor on the rear panel, capable of unlocking the smartphone in as little as 0.5 seconds. The company is also touting a Face Unlock feature. It measures in at 147.3x8.7x70.9mm, and weighs 150 grams.

Disclosure: Asus sponsored the correspondent's flights and hotel for the launch event in Barcelona.