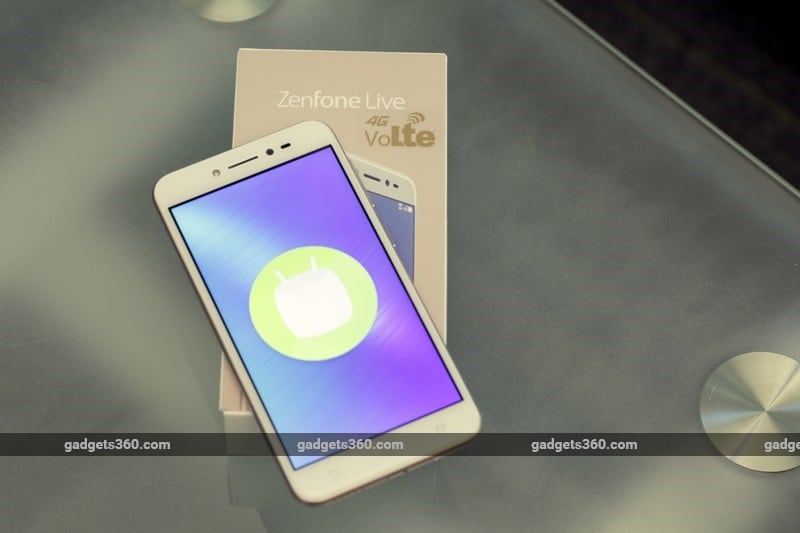 Asus India on Monday announced a price drop for its ZenFone Live (ZB501KL) (Review) budget smartphone, which was launched in the country in May. Launched at Rs. 9,999, the smartphone received a price cut in the interim to Rs. 8,999, and is now available at Rs. 7,999, representing a Rs. 1,000 price reduction. To recall, the highlight feature of the ZenFone Live is what Asus called the 'world’s first live streaming beautification technology', powered by the BeautyLive app. It also sports Duel MEMs microphones for clearer voice quality.

The dual-SIM (Nano+Micro) Asus ZenFone Live (ZB501KL) runs ZenUI 3.5 based on Android 6.0 Marshmallow. It bears a 5-inch HD (720x1280 pixels) IPS display with a Bluelight filter for eye protection and 2.5D curved glass. It is powered by a quad-core Qualcomm Snapdragon processor (model unspecified) coupled with 2GB of RAM.