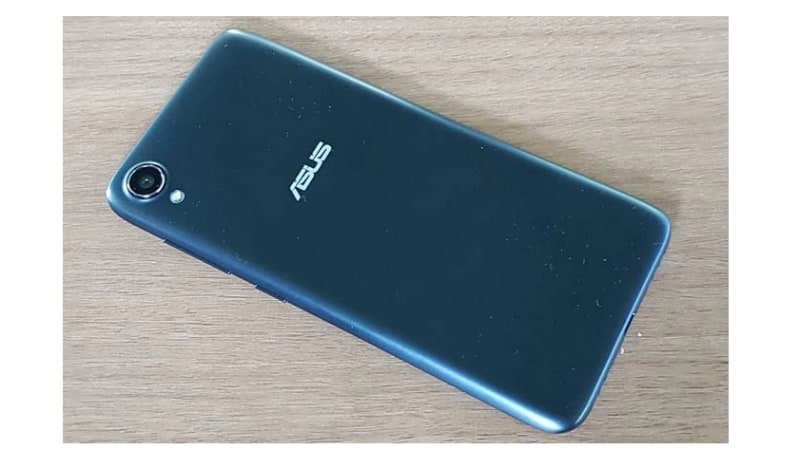 Taiwanese giant Asus on Wednesday is said to have announced that its latest budget smartphone - the ZenFone Live L1 - will be launched in Indonesia on May 17, alongside the ZenFone 5. Key highlights of the Android handset - which runs Android 8.1 Oreo (Go edition) aka Android Go in one of its variants - include Face Unlock, an 18:9 FullView display, and a triple-slot SIM/ microSD card tray. This also makes it the first Android Go smartphone to sport an 18:9 display. The 1GB RAM variant will come with Google's suite of apps built for Android Go including Maps Go, Google Go, and Files Go.

Official pricing and availability details for the smartphone are not yet available for Indonesia or other international markets. The Indonesia launch was reported by Gadgetren, which claimed it will be priced around the IDR 1.5 million (roughly Rs. 7,200) mark. Colour variants of the smartphone include Rose Pink, Midnight Black, White, and Blue.

In terms of optics, the ZenFone Live L1 can bear a 13-megapixel rear camera with PDAF and LED flash. On the front, the smartphone will sport a 5-megapixel sensor for selfies and video calling. There is expected to be 16GB of inbuilt storage in the smartphone expandable up to 2TB (via microSD), with a 3000mAh battery powering the phone from underneath the hood.

Connectivity options on the ZenFone Live L1 include 4G LTE, Wi-Fi, Bluetooth, and a Micro-USB port with OTG support. There seems to be no fingerprint sensor on the smartphone.

300 Million Notch Display Smartphones to Be Sold in 2018: Counterpoint
The 100 Best Movies on Netflix in India