Asus Zenfone 9 Confirmed to Launch on July 28, Expected to Get Snapdragon 8+ Gen 1 SoC 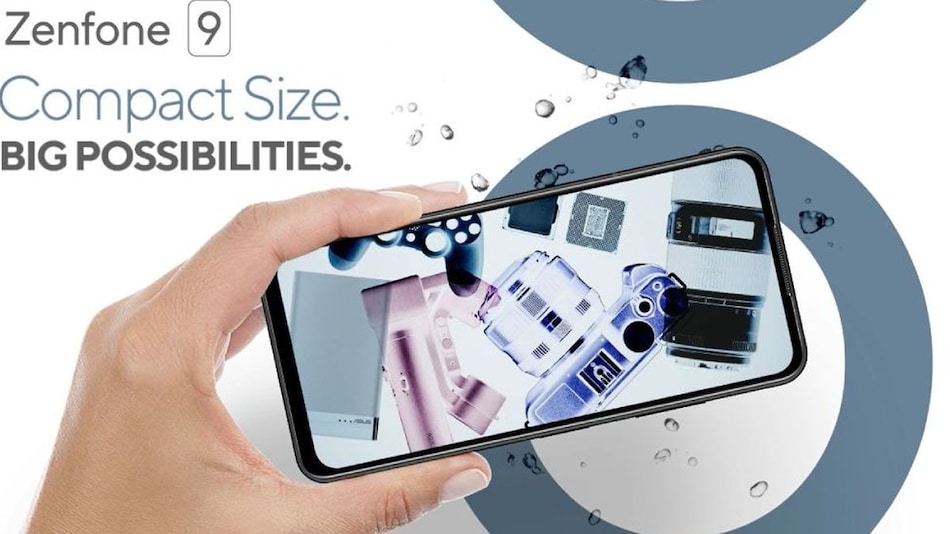 Asus Zenfone 9 is said to feature a 4,300mAh battery

Asus Zenfone 9 is set to launch on July 28. The smartphone will debut in New York at 9am, in Berlin at 3pm, and in Taipei at 9pm (6.30pm IST). Recently, an alleged promo video of the handset was posted online, revealing some key specifications. It is said to feature a 5.9-inch Samsung AMOLED display with a 120Hz refresh rate. Zenfone 9 is expected to be powered by the Qualcomm Snapdragon 8+ Gen 1 SoC. The phone may sport a dual rear camera setup with an LED flash and six-axis gimbal stabiliser support.

Asus has announced via its official website that its new smartphone, Zenfone 9, will launch on July 28. The event will start in New York at 9am, in Berlin at 3pm, and in Taipei at 9pm (6.30pm IST). The launch event will be livestreamed online via the official company website. Unfortunately, the website doesn't reveal any specifications or pricing of the Zenfone 9. The company is yet to announce a launch timeline for India.

Recently, an alleged promo video of the Asus Zenfone 9 was posted online, which revealed some key specifications of the handset. The smartphone is expected to feature a 5.9-inch Samsung AMOLED display with a 120Hz refresh rate. The video showed the phone in multiple colour options with a hole-punch display design. It is said to be powered by the Qualcomm Snapdragon 8+ Gen 1 SoC.

According to the video, Asus Zenfone 9 will feature a dual rear camera setup accompanied by an LED flash. It is expected to sport a 50-megapixel Sony IMX766 primary lens. It is said to get an in-display fingerprint scanner as well. The handset is said to feature a 4,300mAh battery. It may also get dual stereo speakers and a 3.5mm headphone jack. Zenfone 9 was shown with an IP68 rating for water and dust resistance. It is said to succeed the Zenfone 8 that was launched in May 2021.