Asus ZenFone 8 Mini Geekbench listing suggests that the phone may come with 16GB of RAM. 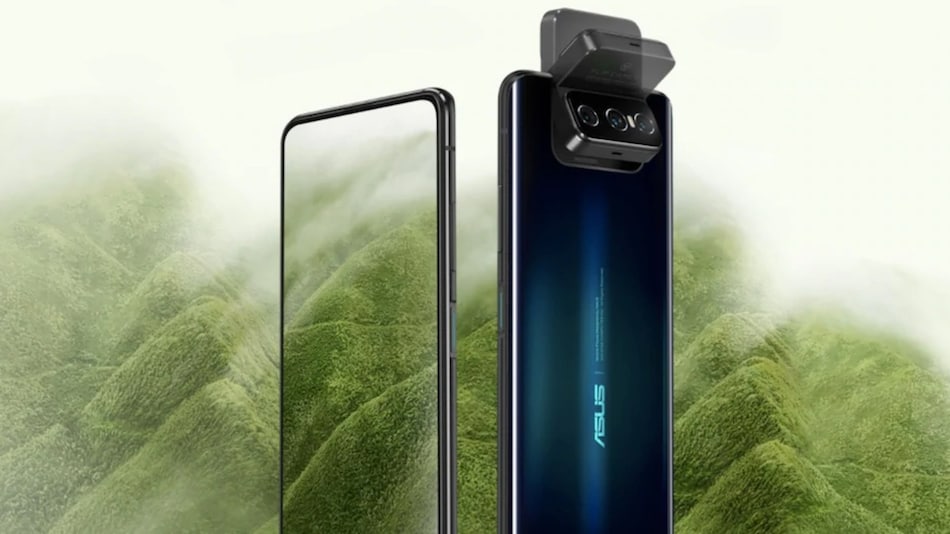 Asus ZenFone 8 Mini has allegedly been spotted on Geekbench. The smartphone spotted on the platform carries model number ASUS_I006D, that is associated with the ZenFone 8 Mini. The listing reveals that the smartphone could be powered by the Qualcomm Snapdragon 888 SoC, paired with 16GB of RAM. Previously, a phone with the same model number allegedly appeared on TUV SUD certification, suggesting 30W fast charging support. Reportedly, Asus ZenFone 8 Mini has codename “SAKE”, mention of which was first spotted in the Asus ROG Phone 5 kernel source code.

As per the Geekbench listing, the alleged Asus ZenFone 8 Mini with model number ASUS_I006D is seen running Android 11, and its motherboard name is “lahaina.” The smartphone has scored 1,121 points in the single-core, and 3,662 points in the multi-core tests. It is to be mentioned that there are a total of three Geekbench entries for a phone with model number ASUS_I006D with all of them scoring more-or-less similar points in single and multi-core tests.

As mentioned, the smartphones with model numbers ASUS_I006D, and ASUS_I006DA have already got the TUV SUD certification, as per a tweet by tipster Sushanshu. This listing shows that the Asus phone could have a 30W fast charging support. Furthermore, it also hints that the alleged Asus ZenFone 8 Mini might have at least two storage variants.

Last month, a report claimed that the Asus ZenFone 8 Mini has codename “SAKE,” and a mention of this was found in the kernel source code of the Asus ROG Phone 5. There is also a mention of “SAKE_PLUS.” However, there is no clarity on whether these phones belong to the Asus ZenFone 8 series. But the phone with codename “SAKE” is being referred to as a “small phone.” This report also mentioned that Asus ZenFone 8 Mini may be launched with a 5.92-inch display with 120Hz refresh rate and be powered by the Qualcomm Snapdragon 888 SoC.

AirPods 3 Image Surface Online, Third-Gen Apple Pencil Tipped to Be in the Works