Asus ZenFone 8 will not come with a flip selfie camera like its predecessor. 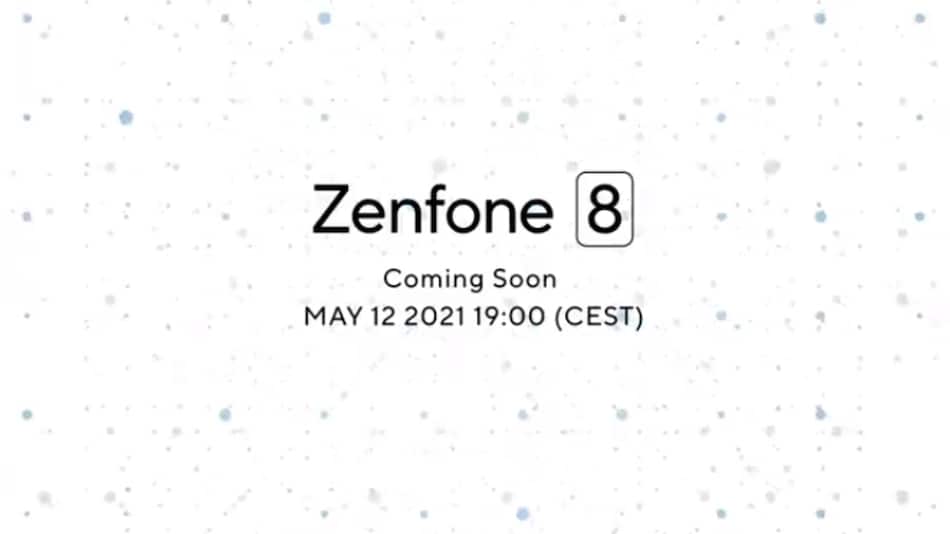 Asus ZenFone 8 will be launched on May 12 with a display that has a hole-punch cutout in the top left corner for selfie camera, a teaser by the Taiwanese company has confirmed. Reports about the existence of multiple smartphone models under the ZenFone 8 series have been pouring in from multiple quarters. However, the latest development does not give out any information on other models in the series. Past leaks have suggested that Asus may launch ZenFone 8 Mini and ZenFone 8 Flip apart from the vanilla ZenFone 8.

A tweet posted by Asus on April 27 also teases that the phone will offer a smooth performance. This could be a hint for a display with high refresh rate, or a powerful SoC under the hood. The tweet also shows an animated outline of the upcoming phone, with a visible hole-punch cutout. This suggests that the vanilla ZenFone 8 will not come with a flip camera for selfies like its predecessor, Asus ZenFone 7.

Confirming the launch date to be May 12, Asus has set up a microsite for the launch event that shows a countdown timer.

When it comes to what's under the hood, the phones in the series are reported to come equipped with up to 16GB of RAM and the Qualcomm Snapdragon 888 SoC, hinting at a smooth performance. In fact, Asus is marketing its phone as “big on performance, compact in size.” Asus is likely to livestream its event on its social media channels.

While Asus hasn't revealed any number or names of smartphones in the ZenFone 8 series, past leaks have suggested the existence of multiple handsets in the series. A report claimed that they have found references to three smartphones with codenames “SAKE”, “PICASSO”, and “VODKA” in the kernel source code and firmware of Asus ROG Phone 5 hinting at multiple ZenFone 8 smartphone models.