Asus may launch a ZenFone 7 Pro model alongside the ZenFone 7. 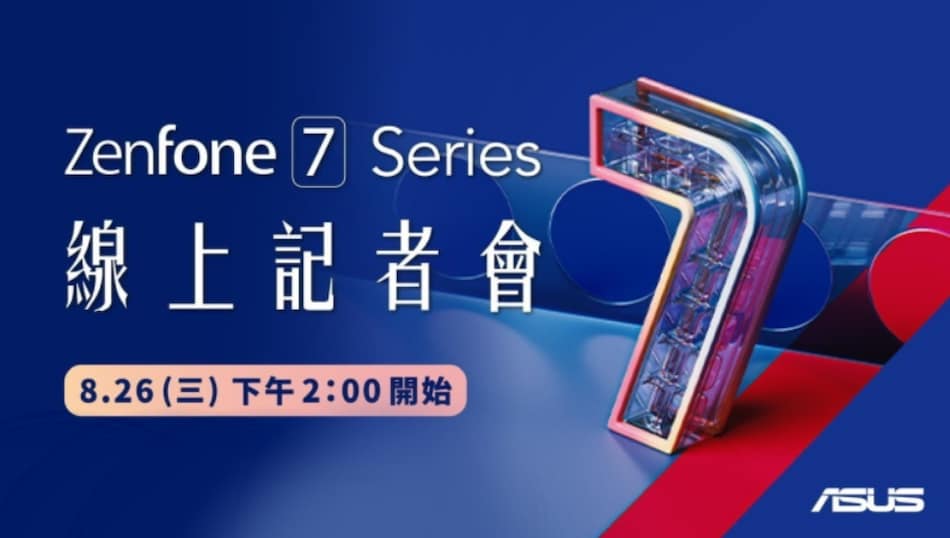 Asus ZenFone 7 will be powered by the Snapdragon 865 SoC

The company has published a live stream video on YouTube announcing the launch of the Asus ZenFone 7. The live stream video reveals little information about the device, focusing more on the launch event details, which is set to begin at 2pm local time, or 11.30am in India. The static video does however hint at a quad camera setup at the back, aligned in a straight line.

The Asus ZenFone 7 was also spotted on NCC certification, and the listing tips a 6.7-inch display. The device is expected to offer up to 512GB of onboard storage. As for battery, the upcoming device is reported to pack a 4,115mAh battery with 30W fast charging support. Connectivity options on the device are expected to include Wi-Fi 6, Bluetooth v5, and NFC.

As mentioned, there is no clarity on whether the Asus ZenFone 7 phone will launch in regions outside of the home market. Just like the last time, it could even be launched with a different name in India, but we should likely know more from the company soon.