Asus ZenFone 7 is confirmed to have no notches or cutouts for the selfie camera. 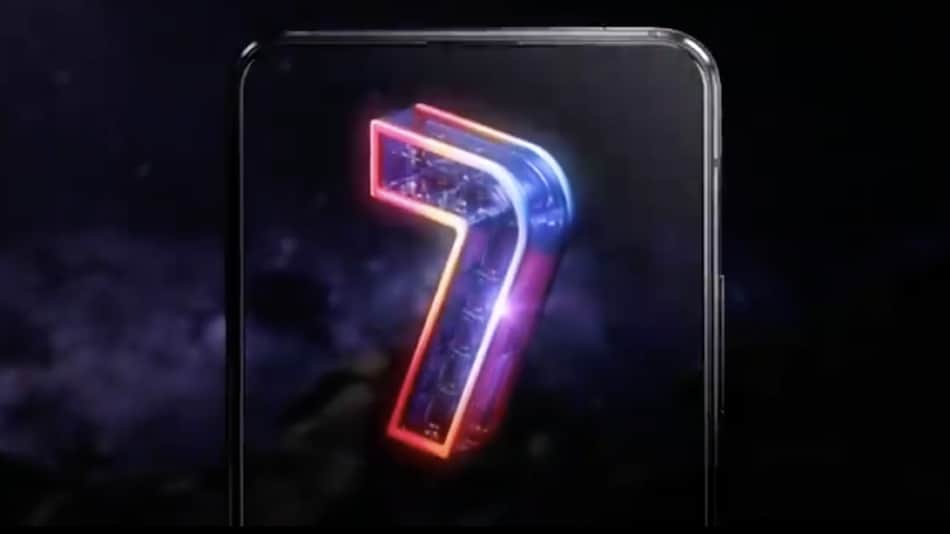 Asus ZenFone 7 has been teased to retain the flip camera setup of the ZenFone 6. Asus has posted a teaser video that gives a sneak peek at the design of the upcoming smartphone and suggests the presence of a motorised camera mechanism - similar to what was featured on the ZenFone 6. The new teaser comes just days after the Taiwanese company announced the launch date of the Asus ZenFone 7. The new smartphone is likely to be accompanied by the higher end model that would be called the ZenFone 7 Pro.

The official Asus Deutschland account on Twitter posted the teaser video that gives a glimpse of the Asus ZenFone 7. It shows the front panel of the smartphone with thin bezels. Also, there aren't any notches or cutouts to make a room for the selfie camera. The phone, instead, seems to have a flip camera setup.

The teaser video carries a phrase in German saying, “Flip Deine Welt.” This translates to “Flip your world” in English. Asus has also used a hashtag #FlipDeineWelt to emphasise at the camera setup that is likely to be similar to that of the ZenFone 6, which debuted in India as the Asus 6Z.

In addition to the Asus Deutschland Twitter account, the global Asus account on the microblogging site also posted the same teaser video of the ZenFone 7. That video, however, doesn't give any clear references to the flip camera. Instead, the teaser released by the global Asus account comes along with a tagline that reads, “Get ready to defy ordinary.”

Asus originally used the word “defy ordinary” ahead of the launch of the ZenFone 6 last year. This, thus, suggests that there would be some similarities between the ZenFone 6 and ZenFone 7.

That being said, the Asus ZenFone 7 launch is set for August 26. The company is quite likely to come up with new teasers in the coming days to create some hype for its next-generation ZenFone flagship ahead of its official launch.