The discount is a part of a Flipkart offer. 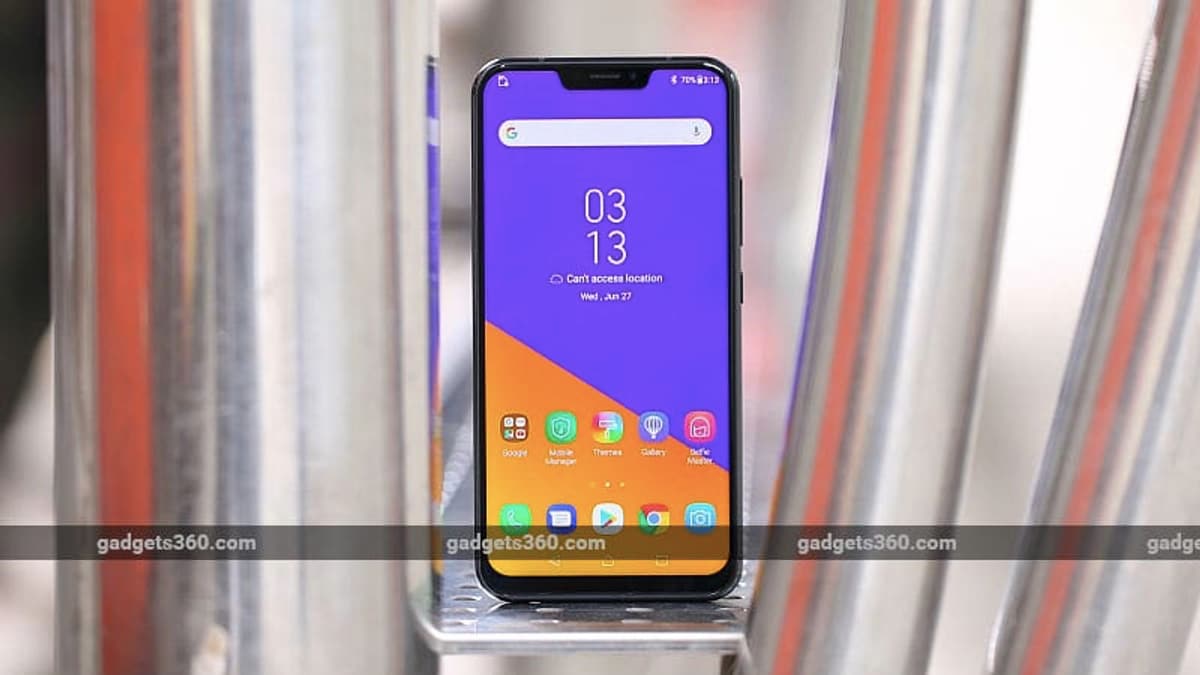 Asus 5Z was launched in India back in July last year

Asus 5Z price in India has been discounted by up to Rs. 4,000. The latest development, which is a part of a Flipkart offer, notably comes just when the Taiwanese company launched the Asus 6Z aka ZenFone 6 in the country that arrives as the successor to the Asus 5Z. To recall, the Asus 5Z aka Asus ZenFone 5Z debuted in the Indian market back in July last year with a price starting at Rs. 29,999. The phone competes against the likes of the OnePlus 6 and Honor 10 with its striking specifications that include an octa-core Qualcomm Snapdragon 845 SoC, up to 8GB of RAM, and an 19:9 display. Asus thanks to litigation in the country is being forced to stop using its ZenFone branding for smartphones, and thus, it has retrospectively renamed earlier models, including the change of name from Asus ZenFone 5Z to Asus 5Z.

Notably, Asus India has confirmed Gadgets 360 that the latest revision is a part of the Flipkart offer and is not a permanent price cut - though of course, we will have to wait and see if this is indeed the case at the end of the Flipkart sale on June 21 (Friday).

The Asus 5Z was launched in India last year with a starting price of Rs. 29,999, though it received an official price cut in March that brought it down to as low as Rs. 24,999.

Earlier today, Asus brought the anticipated Asus 6Z to India as its new flagship. The latest model comes as a successor to the Asus 5Z with features such as a rotating camera and Snapdragon 855 SoC to take on models such as the OnePlus 7 Pro. The new phone starts at Rs. 31,999 and will go on sale in the country starting June 26.

The dual-SIM (Nano) Asus ZenFone 5Z features a 6.2-inch full-HD+ (1080x2246 pixels) Super IPS+ display with an 18.7:9 aspect ratio and Corning Gorilla Glass protection. The phone is powered by an octa-core Qualcomm Snapdragon 845 SoC, paired with Adreno 630 GPU and up to 8GB of RAM. There is also UFS 2.1 storage that goes up to 256GB, expandable via microSD card (up to 2TB).