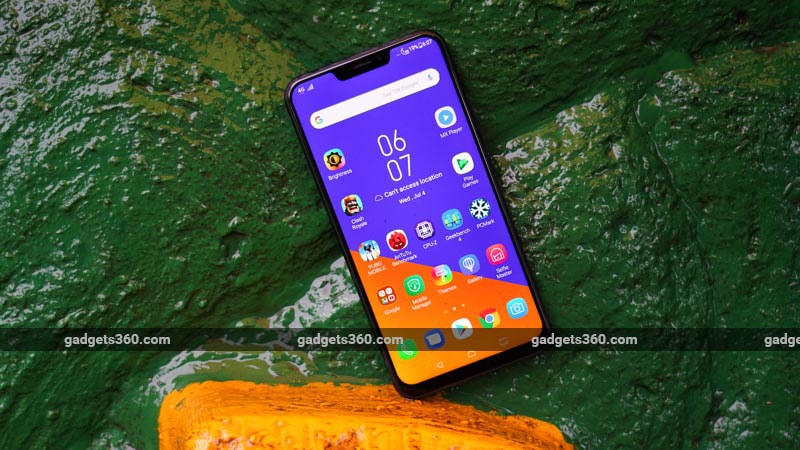 Asus has revealed the timeline of Android 9.0 Pie update rollout for its ZenFone 5Z smartphone. To recall, the Taiwanese manufacturer had launched the smartphone in India back in July and it came with Android 8.0 Oreo out-of-the-box. But now, Asus hasofficially announced that the Zenfone 5Z Android Pie update release date is set for the end of January 2019. The company will be rolling out the update to ZenFone 5Z as a firmware over-the-air (FOTA) to enable new functionalities and enhance the overall experience of the smartphone.

According to the information provided by Asus to the press, the software update with Android 9.0 Pie to the ZenFone 5Z will bring several new features, including an all-new contextual pop-up volume bar and a new Magnifier feature for "easier copy-and-paste". The company has not provided any more details regarding what other features the system update will contain. It is also unclear whether it will come with the latest Android security patch. However, as expected from an Android 9.0 Pie update it should bring features such as app actions, slices, Digital Wellbeing, among others.

As per Asus, the Android Pie update will be rolled out to the ZenFone 5Z with model number ZS620KL, which is the variant sold in India. Since the update will available in the form of a FOTA package, it should be seeded to your ZenFone 5Z automatically. However, you can manually check its presence by visiting Settings > System > System updates, in January 2019.

In terms of optics, the ZenFone 5Z comes with a dual rear camera setup consisting of a 12-megapixel Sony IMX363 primary sensor, with f/1.8 aperture and support for OIS, and a secondary 8-megapixel OmniVision 8856sensor with fixed focus, f/2.2 aperture, and a 120-degree wide-angle lens. At the front, the smartphone bears the same 8-megapixel fixed focus OmniVision 8856 sensor for selfies and video calls.

The UFS 2.1 storage on the ZenFone goes up to 256GB, expandable via microSD card (up to 2TB). It packs a 3300mAh battery under the hood with support for Quick Charge 3.0 and a bundled 18W charger.

Aquaman’s New Trailer Is More of the Same as Before
Samsung Galaxy A9 (2018) Launched in India Starting Rs. 36,990: Highlights