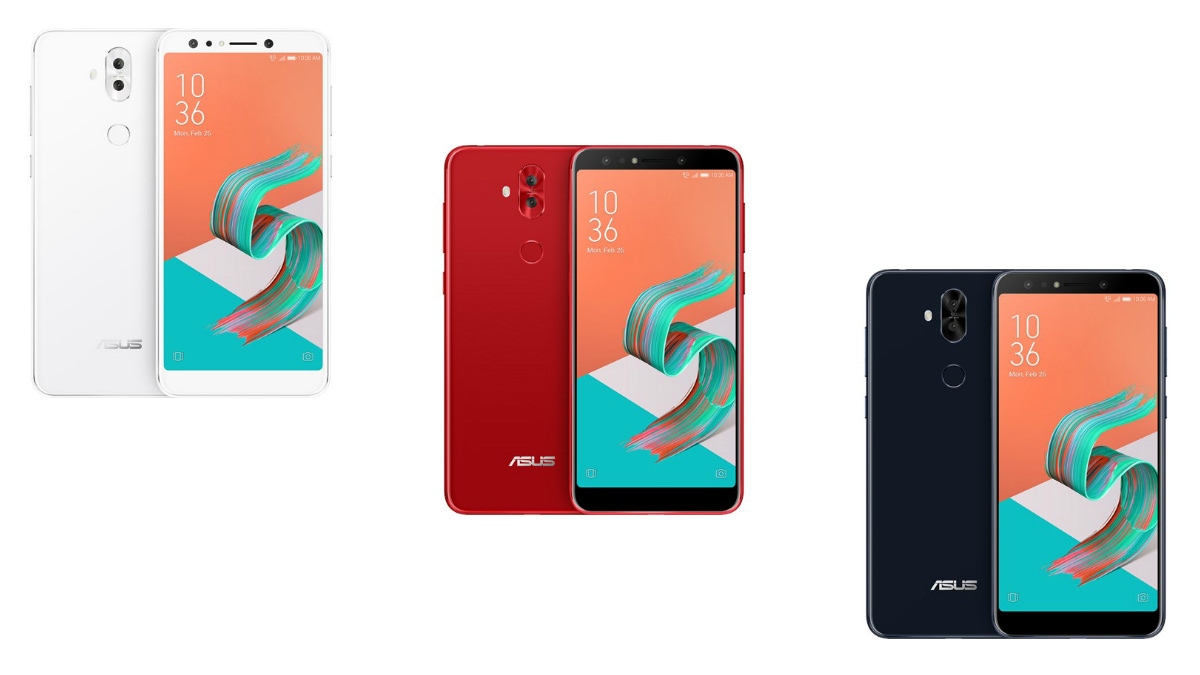 Asus has finally rolled out the much-awaited Android Pie update for the Asus ZenFone 5 Lite (ZC600KL) smartphone, which is also known as the ZenFone 5Q/ ZenFone 5 Selfie Pro in certain markets. The news about the update was announced on the company's own ZenTalk forum. It is good to see that the company has decided to roll out a major OS update for its budget smartphone, considering the fact that the flagship Asus ZenFone 5Z received its Android Pie update very late in January this year.

According to post shared by Asus on its ZenTalk forum, the ZenFone 5 Lite/ ZenFone 5Q/ ZenFone 5 Selfie Pro is receiving the Android 9.0 Pie update, which bumps up the firmware version number to 16.0610.1905.79. Additionally, the post also notes that because this is a server-side update delivered in batches to different serial numbers, it may take some time for the over-the-air (OTA) update to hit your device if it hasn't already. Or else, you can head over to Settings > System, to manually check if the firmware is available for your device or not.

To recall, the dual-SIM Asus ZenFone 5 Lite was launched at MWC in February 2018, alongside the ZenFone 5 and Zenfone 5Z. The smartphone bears a 6-inch full-HD+ (1080x2160 pixels) IPS display, with an 80.3 percent screen-to-body ratio. The smartphone ran Android 8.0 Oreo at launch and comes equipped with a 3,300mAh battery.

There's a Qualcomm Snapdragon 430 SoC under the hood of the Asus ZenFone 5 Lite, coupled with either 3GB of RAM and 32GB storage or 4GB of RAM and 64GB storage, both of which are further expandable via a microSD card (up to 2TB). In terms of cameras, there's a 16-megapixel primary sensor with f/2.2 aperture paired with a secondary 8-megapixel sensor. There's a dual-camera setup at the front as well, that comprises of a 20-megapixel primary sensor coupled with an 8-megapixel secondary sensor.