Asus ZenFone 5 Android 5.0 Lollipop Update to Release in 'Next 3-4 Months' 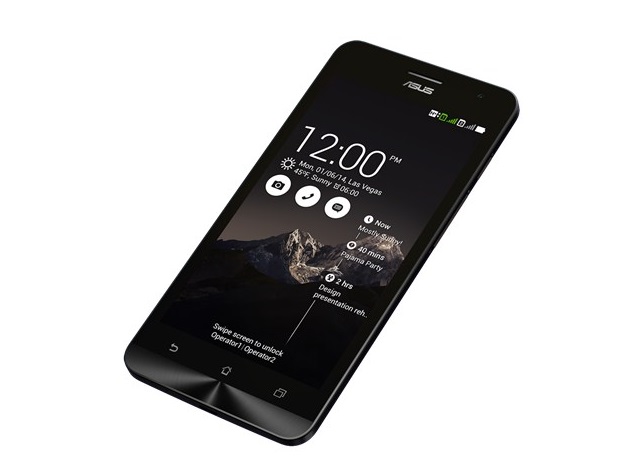 The Android 5.0 Lollipop update for Asus ZenFone 5 has been delayed by 3-4 months, reveals the Taiwanese company.

Asus India once again confirmed the Lollipop update delay in a Facebook post, and said the update for the Asus ZenFone 5 can be expected to start rolling in next 3-4 months, or roughly in August/ September.

The Asus India Facebook page while replying to a user query about Lollipop update for ZenFone 5 said, "It will be released in a span of next 3-4 months! We regret the inconvenience caused to you."

The company first promised the Android 5.0 Lollipop update for its first-generation ZenFone smartphone series in mid-May. Asus however confirmed delay in Android 5.0 Lollipop earlier this month update rollout to the ZenFone 4, ZenFone 5, and ZenFone 6 smartphones due to issues in verification. The Taiwanese company had however not revealed details about an imminent release date for the update.

Considering that the company had suggested issues in verification for all three (ZenFone 4, ZenFone 5, and ZenFone 6) smartphones, we expect the Asus ZenFone 4 and Asus ZenFone 6 to receive the updates in the same period.

Earlier this month, Asus had also confirmed delay in the Lollipop rollout to the Asus PadFone S, which was expected to receive the update in mid-May.

As of now, the LTE-variant of the ZenFone 5 has only received the Android 5.0 Lollipop update. To recall, the Android Lollipop update for the ZenFone 5 LTE was around 820MB in size and upgraded Kindle, Asus Webstorage, and Super Note apps. It also brought new lockscreen which removed standalone wallpaper and weather details (1G RAM variant only); a change to the quick settings/recent app layouts (1G RAM variant only); revamped Dialler and Contacts; removal of in-call animation and cover; addition of My Ocean wallpaper, Day Scene Live Wallpaper, TripAdvisor, and Asus Auto-start Service Manager app, and auto-start service manager, as well as improved VOIP phone call function and music function.