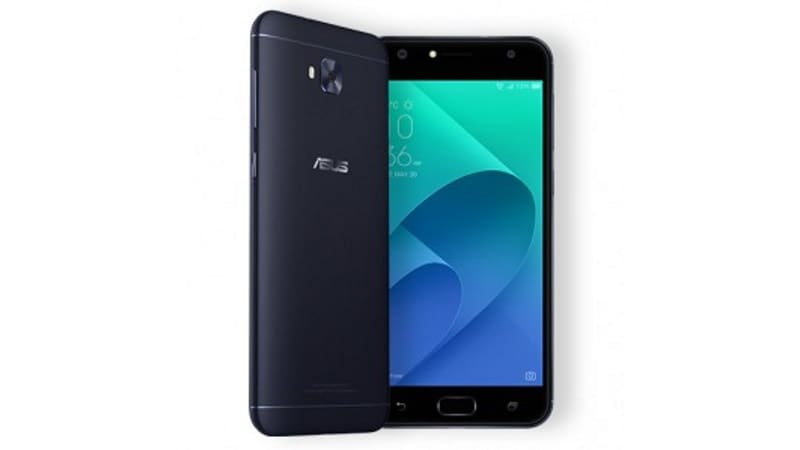 Last month, Asus launched several new ZenFone 4 models, including two selfie-focused smartphones - the Asus ZenFone 4 Selfie and Asus ZenFone 4 Selfie Pro smartphones. Now, the company has sent out media invites for an event on September 14 for the launch 'of its latest smartphone series'. Furthermore, on its social pages, Asus has confirmed that the next ZenFone is coming next week, confirming the India launch for the ZenFone 4 series.

Asus has also simultaneously launched a #DitchTheSelfieStick campaign in India as well, hinting that probably the two selfie-focused variants may see the light of the day first. In any case, clarity on that will only be achieved at the event on September 14.