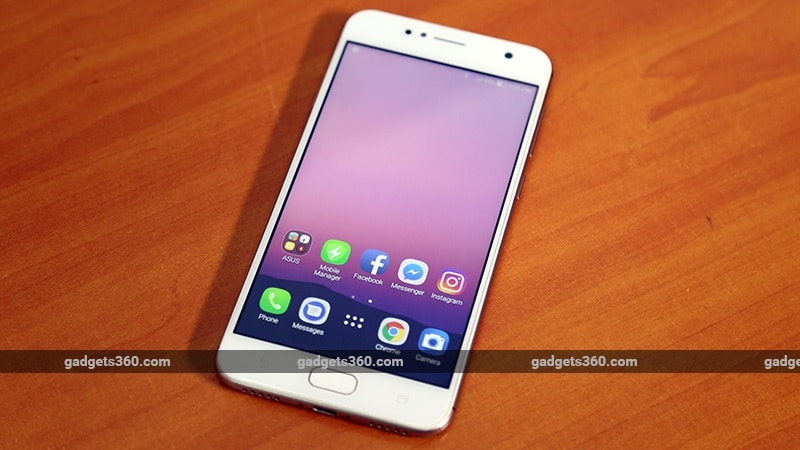 Asus ZenFone 4 Selfie is price in India starting at Rs. 9,999

Asus launched the ZenFone 4 Selfie smartphone in August, and made it available in India in two variants a month later. Both the variants are now getting the Android 8.1 Oreo update with Zen UI tweaks on top of it. The two variants are receiving the update via OTA, and consumers should ideally check in their Settings menu to see if the update has arrived, if they have haven't received a notification yet. This is a phased rollout and the update should reach all users in about a week.

Asus has made this announcement on its forums, and has confirmed that both the ZB553KL and ZD553KL models are getting the Android 8.1 Oreo update. Asus has released two variants of the ZenFone 4 Selfie smartphone - one with single camera in the front (model number ZB553KL), and another with dual camera setup in front (ZD553KL). Both the variants are getting the update with software version 15.0400.1809.405. The update will bring your device to Android 8.1 Oreo with ZenUI 5.0 on top. We recommend that you install the update via a good Wi-Fi connection and while the phone is on charge.