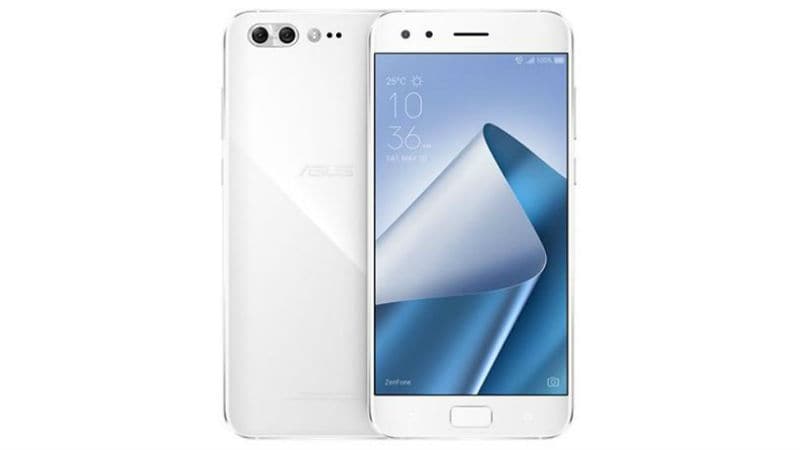 Asus ZenFone 4 Pro is the latest smartphone from the company that is receiving the Android 8.0 Oreo update. The latest Android OS is rolling out via a FOTA (firmware-over-the-air) update. The entire Asus ZenFone 4 series, launched with Android Nougat, were supposed to receive an update to Android Oreo in the second half of 2018. However, Asus has already rolled out the update to some of the handsets earlier.

As announced through Asus ZenTalk forums on Monday, the Android 8.0 Oreo update, already available, could take around a week to reach all the ZenFone 4 Pro (ZS551KL model) handsets globally. The update availability will be notified by a push notification. However, users can manually check its arrival by going to Settings > About > System update. The update brings software version V15.0410.1802.34 and apart from Android Oreo's new features, it includes improvement in power consumption, new 'long screenshot' function, better UI, and more.

Also, the official changelog mentions that the update replaces the Cast function with PlayTo and the launcher gets some key changes, such as the ability to swipe up to all apps. Additionally, Android Oreo update brings Background limits, Autofill, Smart text selection, and Picture-in-Picture mode. Similarly, the new update comes with Android Instant App support and fully redesigned emoji set, adaptive icons, and easier installation for unknown apps.

To recall, the Asus ZenFone 4 Pro was launched last year in August, and, it ran Android 7.1.1 Nougat out-of-the-box along with with the company's ZenUI 4.0 skin atop. The phone comes with a 5.5-inch full-HD (1080x1920 pixels) display. It is powered by a Qualcomm Snapdragon 835 SoC coupled with 6GB of RAM. The phone comes in 64GB/ 128GB internal storage variants that can be expanded via a microSD card (up to 256GB). As far as the cameras are concerned, the Asus ZenFone 4 Pro comes with a dual camera setup with 12-megapixel, and 16-megapixel sensors on the rear and an 8-megapixel front shooter for selfies. It is fuelled by a 3600mAh battery and comes with connectivity options such as Wi-Fi, GPS, Bluetooth, NFC, headphones, FM, 3G and 4G.