Asus says that it has taken this decision to ‘preserve the system performance and stability.’ 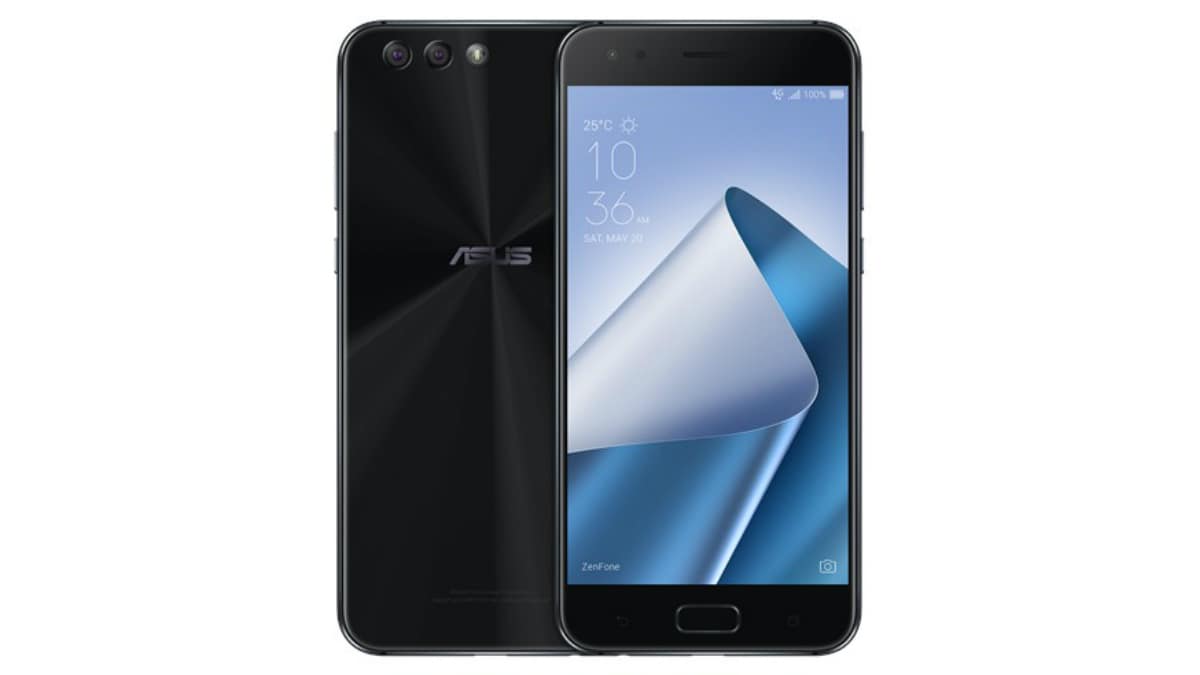 Asus has now confirmed that it won't be updating the ZenFone 4 to Android Pie. The company says that it has taken this decision to preserve the system performance and stability. Asus had rolled out Android Pie beta earlier this year for ZenFone 4 users, bringing in hope that the phone will get the update, but now the company confirms that this beta update will not be supported with future updates either. Understandably, ZenFone 4 users are visibly unhappy with this announcement

The Asus ZenFone 4 was launched two years ago, and it was updated to Android Oreo, while an Android Pie update was promised as well. Though the company isn't very efficient in rolling out timely updates, it did bring out the Android Pie beta earlier this year. However, months later, the company has now taken to the forums to announce that, “To preserve the system performance and stability of ZenFone 4 (ZE554KL), Asus does not have plans to further upgrade Android 9 (Pie), but will continue to maintain in Android Oreo.”

The forum post says that while it hasn't rolled back the Android Pie beta, and users are still welcome to download it, the beta build "will not be supported with routine updates." This is unfortunate given that competitors have been actively rolling out Android 10 to eligible old devices, while the Asus ZenFone 4 will be stuck with Android Oreo. Users are visibly unhappy on the forums thread, expressing their disappointment in comments.

Asus needs to understand the importance of software support, and falling through on with promised releases. Having said that, rolling out an update and hindering the performance of the phone isn't the most feasible option, and Asus appears to have chosen longevity over a promised software rollout for the ZenFone 4.