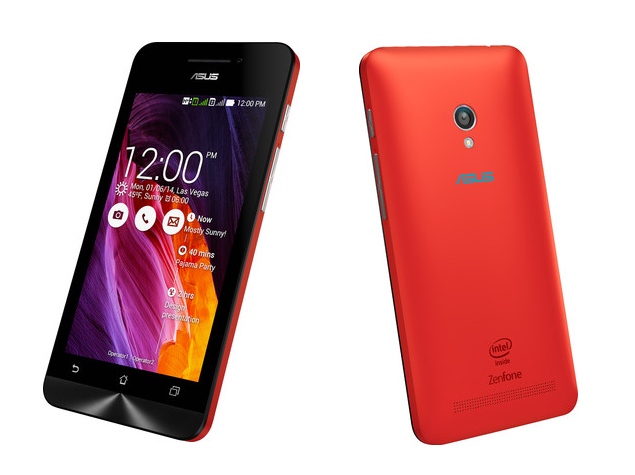 Asus has started taking pre-orders for the 4.5-inch ZenFone 4 A450CG smartphone via online retail partner Flipkart, priced at Rs. 6,999. The smartphone is listed to release in the first week of September.

Last week, Asus had made available 20,000 ZenFone (Asus Zenfone 4 A450CG, ZenFone 5 (Review | Pictures) and ZenFone 6 Review | Pictures ) units which were claimed to be sold out within few hours, but Asus did not detail the time frame. The Taiwanese giant also confirmed it will be bringing the ZenFone series back in stock later this week.