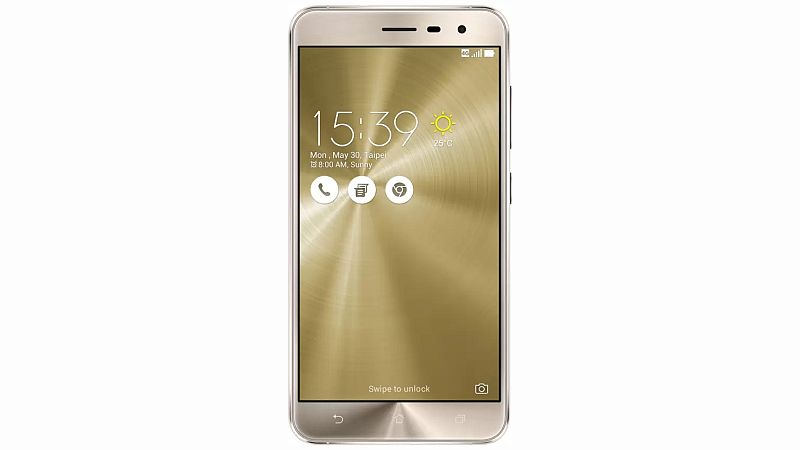 As before, both the Asus ZenFone 3 (Review) smartphones will be available via the company's exclusive stores as well as all leading retail stores and e-commerce websites.

Commenting on the announcement, Peter Chang, Region Head, South Asia and Country Manager for Asus India said, "ZenFone 3 series has been globally awarded and appreciated for its camera capabilities, classy yet contemporary design and high-end performance. Taking it forward, we plan to introduce an exciting range of products this year and the price reduction of ZenFone 3 is a precursor to the forthcoming product line-up."

Other specifications between the two variants remain the same. The Asus ZenFone 3 (ZE520KL) is powered by 2GHz octa-core Qualcomm Snapdragon 625 processor that comes with 3GB of RAM. It packs a 16-megapixel primary camera on the rear and a 8-megapixel front shooter for selfies. The 32GB of onboard storage can be expanded via microSD (up to 2TB). Connectivity options on board include 4G, Wi-Fi, GPS, Bluetooth, and FM radio.