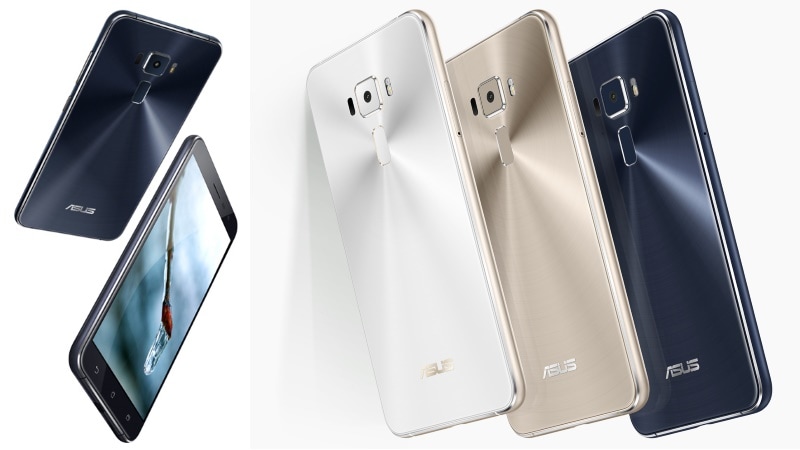 Asus has released the Android 8.0 Oreo software update for its ZenFone 3 (ZE552KL) and ZenFone 3 (ZE520KL) smartphones. The update, with version 15.0410.1712.31, is said to have released on Monday, January 29 with it becoming widely available in the coming days. The update brings with it several features and modifications to the system UI. It also adds several of Android Oreo's core software features. To recall, in August last year, the company had promised an Oreo update for the entire ZenFone 3 and ZenFone 4 range.

As posted on the ZenTalk forum, Asus is now rolling out the latest software update for ZenFone 3 (ZE552KL) and ZenFone 3 (ZE520KL) which brings Android 8.0 Oreo to the phone. The update can be installed by going into Settings > About > System Update. The software update brings with it modifications to app icons and an improved Settings app UI. The update also removes apps like Minimovie, Photo Collage, and Do It Later.

Apart from these custom additions, it brings core Oreo features like Picture-in-Picture, Autofill, Smart text selection, Background limits, adaptive icons, and a redesigned emoji library. This will be the second device in Asus' range to get the latest build after the ZenFone 4 started receiving it earlier this month.