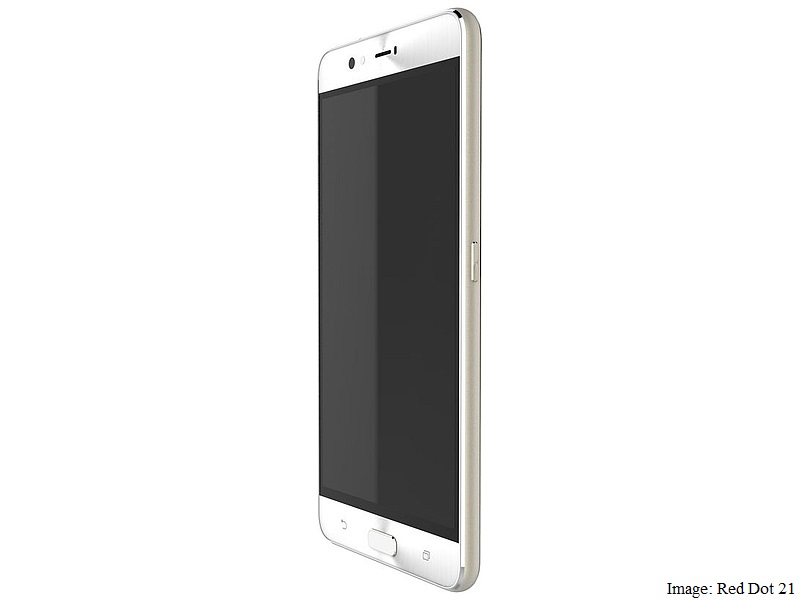 Asus has announced its 'Zenvolution' press event ahead of Computex 2016, which kicks off on May 31 and lasts till June 4. The pre-Computex 2016 event, scheduled for May 30, is expected to see the launch of the new ZenFone 3 series of smartphones.

The event, which will be live-streamed from the Humble House in Taipei, is set to begin at 2pm CST (or 11:30am IST). Not much is officially known about the new series of smartphones, except that they will feature USB Type-C ports, and we'll have to wait till the launch event for more details - unless of course, Asus releases more teasers in the meanwhile.

A report from December had tipped that the ZenFone 3 series of smartphones will bear fingerprint sensors and launch in May. As the report got at least one fact right (that of the May launch), it may follow that the other bit is right as well - the ZenFone 3 series will sport fingerprint sensors, something that was reported as far back as March last year.

The ZenFone 3 series was once again tipped last month, with two ZenFone 3 models spotted on the Red Dot 21 design website. The Asus ZenFone 3 was seen to feature a 2.5D glass on both the front and back, and sport a curved aluminium frame. The listing also pointed to a USB Type-C port, a fingerprint sensor, laser autofocus, and both front and rear LED flash modules.

The Asus ZenFone 3 Deluxe seen on the Red Dot 21 website was said to feature an all-metal build, and also feature a physical home button, with two capacitive buttons on either side.
Comments