Asus ZenFone 3 Max to Be Manufactured in India 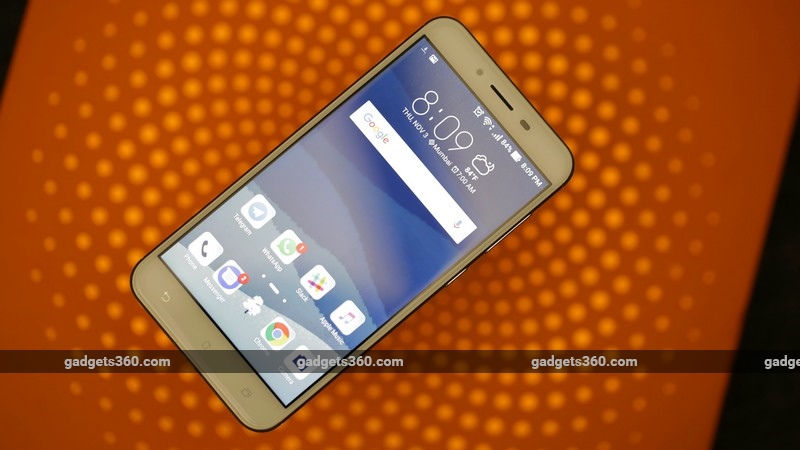 Reiterating its commitment to the Make in India initiative, Taiwanese smartphone maker Asus on Tuesday announced plans to manufacture newly-launched ZenFone 3 Max smartphone in the country.

The company will manufacture the smartphone at its facility in Daman (Union Territory of Daman and Diu) and the production will start from December 2016, the company said in a statement.

"Besides our headquarters in Taiwan, India is among the most important markets for us and we are constantly looking to strengthen our presence and operations in the country," said Peter Chang, Region Head, South Asia and Country Manager for ASUS India.

This will be the third smartphone to be locally manufactured by Asus after it initiated production of ZenFone 2 Laser and ZenFone Go last year.