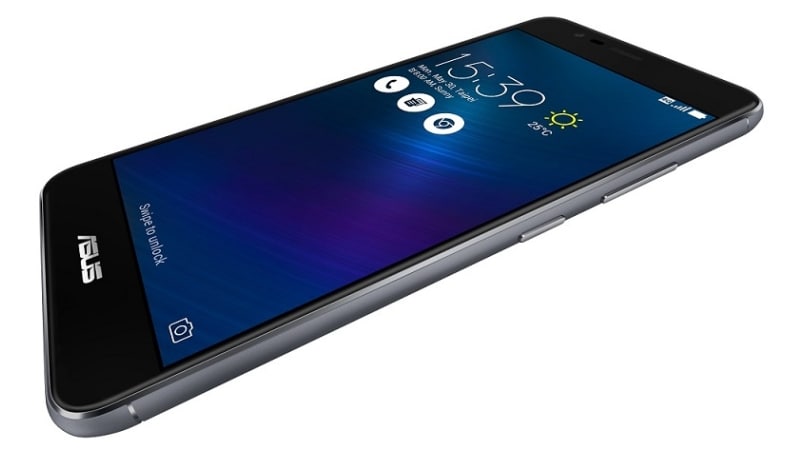 Asus has become one of the first manufacturers to announce post-GST price cuts on some of its smartphones, with prices reduced by as much as Rs. 3,000 on some models. While Asus has not issued a press release announcing the price cuts just yet, Gadgets 360 has learnt that Asus retail partners have already been informed of the revised pricing. The move comes on the day that Apple announced price cuts across nearly its entire range of products.

Let’s take a look at all Asus smartphones that are now available at a lower price.