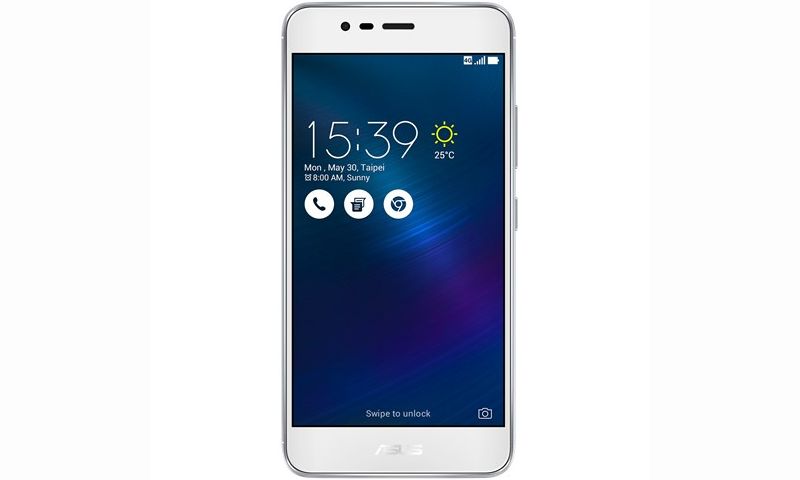 Taiwanese handset maker Asus has announced a price cut on the ZenFone 3 Max smartphone in India. The 5.2-inch display version, with model name ZC520TL, will now be retailing at Rs. 9,999, down from the earlier price of Rs. 10,999. The company says that the new price will be applicable across all major e-commerce sites like Flipkart, Amazon, Snapdeal and other retail stores including Asus exclusive stores in India.

The Asus ZenFone 3 Max (ZC520TL) comes with some notable features like a large 4100mAh battery, hybrid dual-SIM (Micro+Nano) support, and a fingerprint sensor on the rear panel. Asus released an update for the handset that bumped the software from ZenUI 3.0 based on Android 6.0.1 Marshmallow to newer ZenUI version based on Android 7.1.1 Nougat. It was launched in India in November last year with a price tag of Rs. 12,999.

As we mentioned, biggest highlight of the ZenFone 3 Max is its large 4100mAh battery, which also helps the smartphone double up as a power bank. The smartphone is rated to deliver up to 30 days of 4G standby time, and 20 hours of 3G talk time.