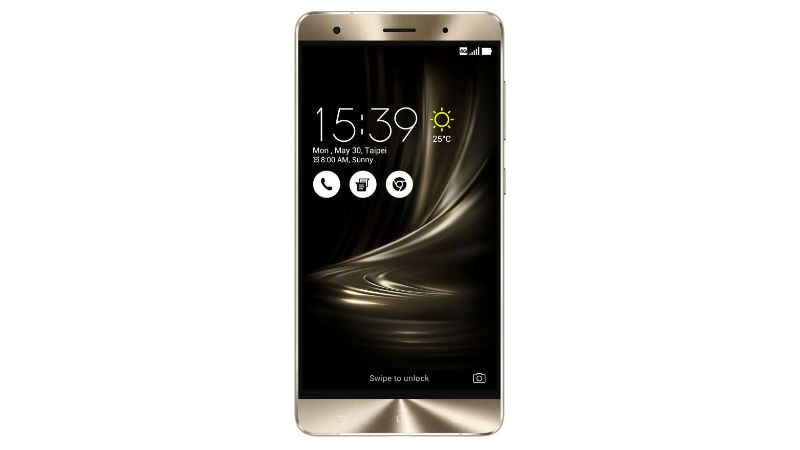 Asus ZenFone 3 Deluxe is the latest smartphone from the company that is receiving the Android 8.0 Oreo update. The latest Android OS is rolling out via a FOTA (firmware-over-the-air) update. Asus Malaysia had announced the rollout last week, where it said that the Oreo update will arrive on three ZenFone 3 models - ZenFone 3 Laser, ZenFone 3 Zoom, and the ZenFone 3 Deluxe.

As per a thread in Asus Zentalk, the ZenFone 3 Deluxe is the first of the three handsets that will receive the Android 8.0 Oreo update and users can expect it within a week. It is worth noting that the update is currently rolling out to the ZS550KL model only, which is the 5.5-inch display model and not the 5.7-inch ZS550KL variant.

Meanwhile, the Android Oreo update brings Background limits, Autofill, Smart text selection, and Picture-in-Picture mode. Similarly, the new update comes with Android Instant App support and fully redesigned emoji set, adaptive icons, and easier installation for unknown apps. The update's software version is 80.20.96.89 and you can go to Settings > About Phone to check for the latest update, whenever it is available.

In the announcement, Asus has also posted the Android Oreo update's changelog showcasing the key changes and improvements. The changes include "remove third-party App: TripAdvisor, Puffin Browser, and Kindle", "remove Do It Later, Mini Movie, Quick Memo, PhotoCollage", "move FM Radio function to quick settings", and after the OS upgrade, you will have to use swipe up gesture to enter the 'All Apps' menu.

To recall, the Asus ZenFone 3 Deluxe was launched two years ago. The handset was made available in India back in November 2016 and came at a starting price of Rs. 49,999. The highlight of the ZenFone 3 Deluxe is the Snapdragon 821 SoC as well as the massive 256GB of built-in storage. It packs 6GB of RAM and supports expandable storage via microSD card (up to 128GB). The rear camera sports a 23-megapixel Sony sensor with 4K video support and also packs an 8-megapixel front camera. There is 3000mAh battery on board. Last year, in March it had received the Android 7.0 Nougat update.