Asus ZenFone 2 to Launch in 3 Variants in India 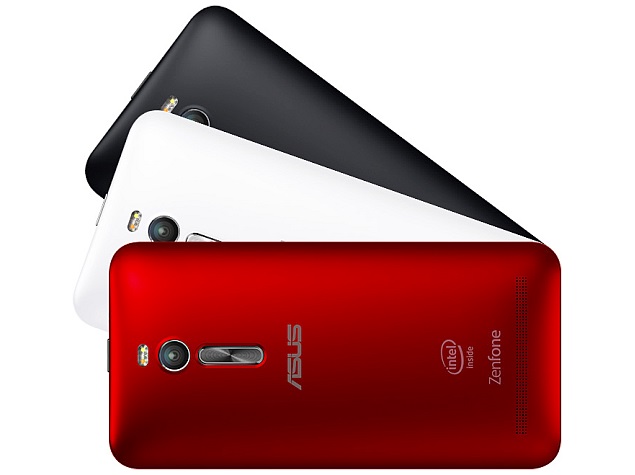 The Taiwanese firm last month confirmed that the ZenFone 2 smartphone will be launching in India in April. The Taiwanese company however didn't specify the variants that will be headed to the country; leaving room for speculation considering that the Asus ZenFone 2 has several variants, including one with a 5-inch display and a few with 5.5-inch displays, and with memory up to 4GB of RAM.

The company is yet to reveal an exact India launch date for the ZenFone 2 unveiling beyond the last week of April.

The Taiwanese handset maker launched the ZenFone 2 series in Taiwan last month, while it recently introduced the handsets to the European market. To recall, the top-end Asus ZenFone 2 model (ZE551ML) comes with 64GB of built-in storage and 4GB of RAM, which was recently revealed at a price of TWD 9,990 (roughly Rs. 19,900).