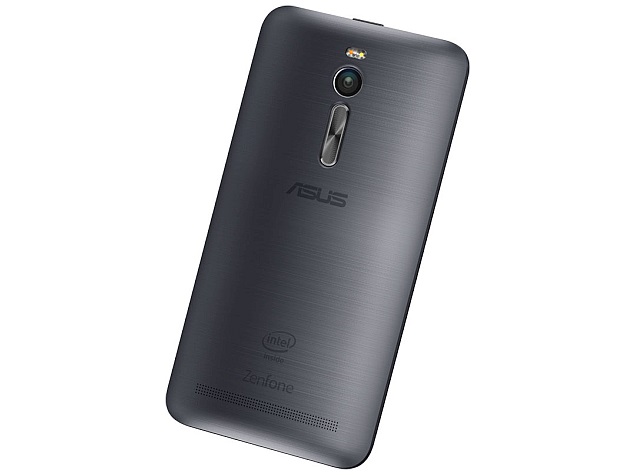 Asus India has announced that the ZenFone 2 series will be launching on April 23 in India. The company's official invite (see below) teases that the April 23 launch event will see the "world's first 4GB RAM smartphone."

The Taiwanese company earlier didn't specify the variants that will be headed to the country; leaving room for speculation considering that the Asus ZenFone 2 has several variants, including one with a 5-inch display and a few with 5.5-inch displays, and with memory up to 4GB of RAM.

The Taiwanese handset maker launched the ZenFone 2 series in Taiwan last month, while it recently introduced the handsets to the European market. To recall, the top-end Asus ZenFone 2 model (ZE551ML) comes with 64GB of built-in storage and 4GB of RAM, which was recently revealed at a price of TWD 9,990 (roughly Rs. 19,900). 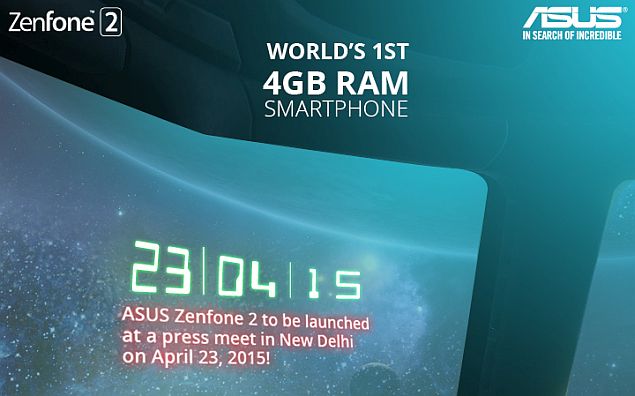