Asus ROG Phone 6 will be powered by a Snapdragon 8+ Gen 1 SoC. 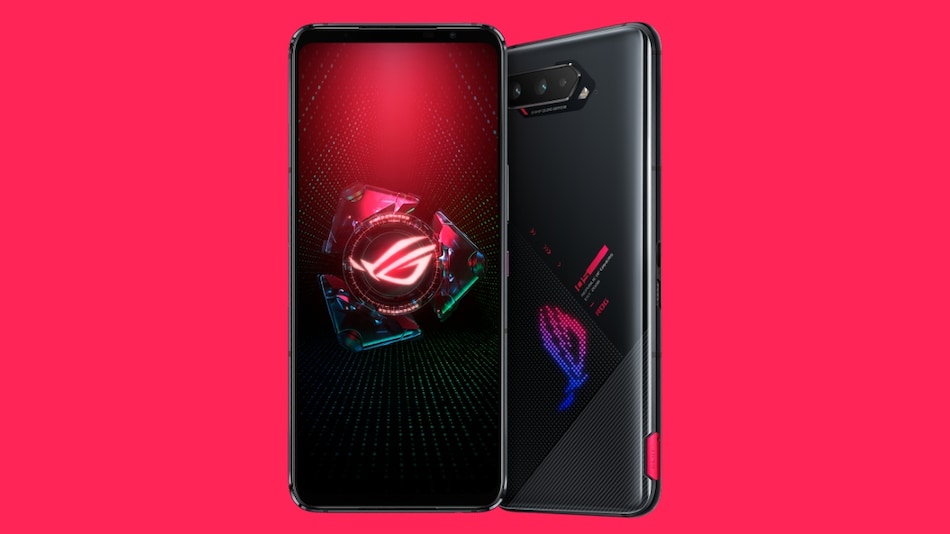 As per a tweet by ROG Global, the Asus ROG Phone 6 is claimed to offer up to 30 percent improved Vapor Chamber and up to 85 percent boosted graphite sheet performances for a stable gaming experience. Asus has revealed a few other features of the ROG Phone 6 in the build-up to its launch. This gaming smartphone will sport an AMOLED display with a refresh rate of 165Hz. It will be powered by a Snapdragon 8+ Gen 1 SoC. Furthermore, it is claimed to be the first gaming smartphone to be fitted with this Qualcomm chipset.

There may be a few other reveals as the July 5 launch date inches closer. Asus has set up a microsite counting down to the launch of the ROG Phone 6 series. Recently, the vanilla ROG Phone 6 and the ROG Phone 6 Pro were reportedly spotted on the China Compulsory Certification (3C) website. The alleged listings suggest that these 5G-enabled handsets will support 15W normal charging and up to 65W fast charging speeds. Alleged design renders of the two gaming smartphones have also leaked. They depict both of the handsets sporting a rectangular camera module housing a horizontally-aligned triple rear camera setup along with an LED flash.