Back in February it was revealed that the Asus ROG Phone 3 will be powered by Snapdragon 865 SoC. 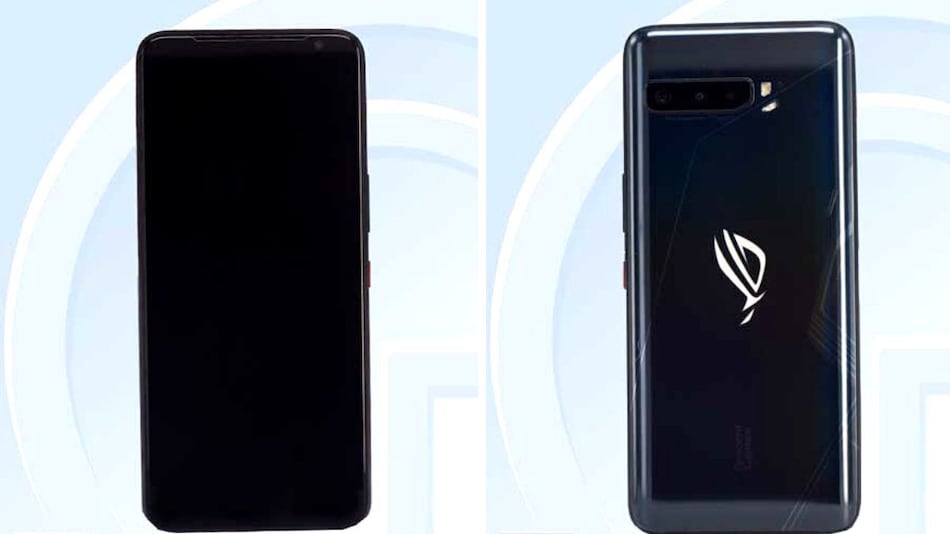 Asus ROG Phone 3 has been in the news for quite some time and back in February, it was revealed that the smartphone packs the high-end Qualcomm Snapdragon 865 SoC. The next-generation gaming phone by Asus has now made its way to Chinese regulatory body TENAA's website, indicating its key specifications including RAM, storage and camera details. The website further highlights that the Asus ROG Phone 3 will carry a 6,000mAh battery, similar to its predecessor, Asus ROG Phone 2. The TENAA site also contains the phone's alleged renders.

As per the TENAA listing, the Asus ROG Phone 3 will ship with the model number 'ASUS_I003DD' and feature a 6.9-inch AMOLED display with a screen resolution of 1,080x2,340 pixels. The phone is said to be powered by octa-core Snapdragon 865 SoC that can ramp up to a maximum frequency of 3.091GHz.

The phone will reportedly come in three RAM variants of 8GB, 12GB, and 16GB along with 128GB, 256GB, and 512GB internal storage. The Asus ROG Phone 3 will likely carry a triple rear camera setup, featuring a 64-megapixel primary camera and a 13-megapixel secondary camera. The TENAA site does not highlight the details of the third camera, however, it is said to support 8x zoom.

Additionally, the gaming phone will run on Android 10, as per the listing. It is also said to pack a 6,000mAh battery with fast charging support. Other features on the phone include an in-display fingerprint sensor and face recognition. It will also likely come with 5G support. The ROG Phone 3 by Asus may carry a USB Type-C port at the bottom for charging and no headphone jack. The alleged renders published on the website also highlights a secondary USB Type-C/video out port on the left-hand side.

Currently, Asus has not officially revealed the launch date of its next-generation gaming phone. A report recently claimed that the company might launch the Asus ROG Phone 3 by July-end.