The features come through a software update, rolling out now. 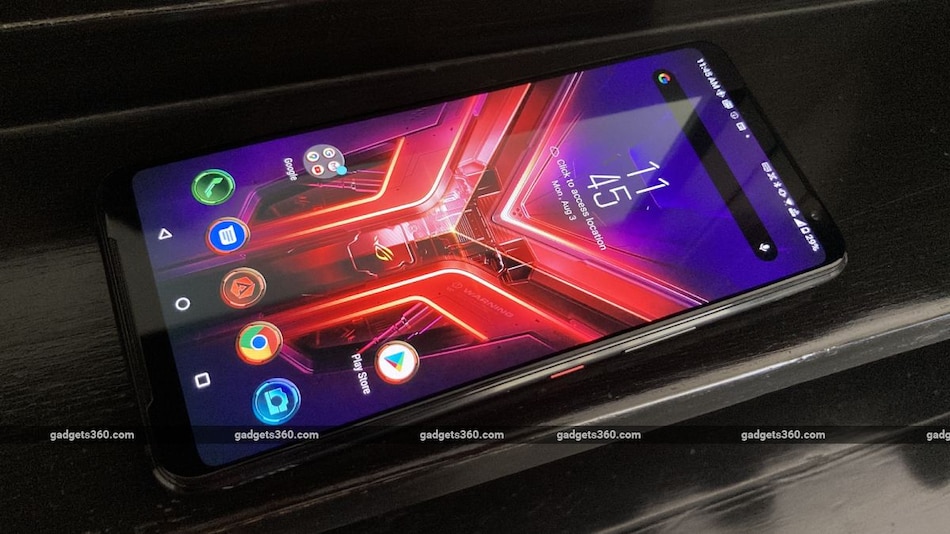 The ROG Phone 3 is powered by the Snapdragon 865+ processor

Asus ROG Phone 3 is now receiving a software update that brings a new key feature — Bypass Charging — to the gaming-focused Android smartphone. The software update for the Asus smartphone is rolling out now, and brings various bug fixes and other features to the device in addition to Bypass Charging. The Asus ROG Phone 3 was launched in India in July this year for Rs. 49,999 for the 8GB RAM and 128GB storage variant, and is powered by the Qualcomm Snapdragon 865+ SoC.

Bypass Charging is the major new feature that comes to the Asus ROG Phone 3 (Review) with the software update. The feature, which can be activated any time through the Game Genie toolbar, allows users to power the smartphone directly through the charger without charging and discharging the battery while in use.

This feature would be useful for those who have access to a charger, but are using the smartphone for gaming or any other intensive purpose. As the battery isn't being charged, the Asus ROG Phone 3 would generate considerably less heat. This makes for better performance particularly when playing graphics-intensive games, and also maintains battery health in the long run.

Apart from this, the OTA also brings an update to the Android security patch to August 2020, along with various bug fixes and some features for specific regions. This includes fixes for display brightness irregularities, improved display quality when playing video, specific issues where calls could not be received or the original charger and cable were failing to charge the device, and more.

Although available in only one 8GB RAM + 128GB storage variant at launch, Asus recently launched a 12GB RAM + 256GB storage variant of the ROG Phone 3 for Rs. 57,999. The smartphone has a screen refresh rate of up to 144Hz, and is available to buy on Flipkart.