Asus ROG Phone 3 is tipped to be powered by Qualcomm Snapdragon 865 SoC. 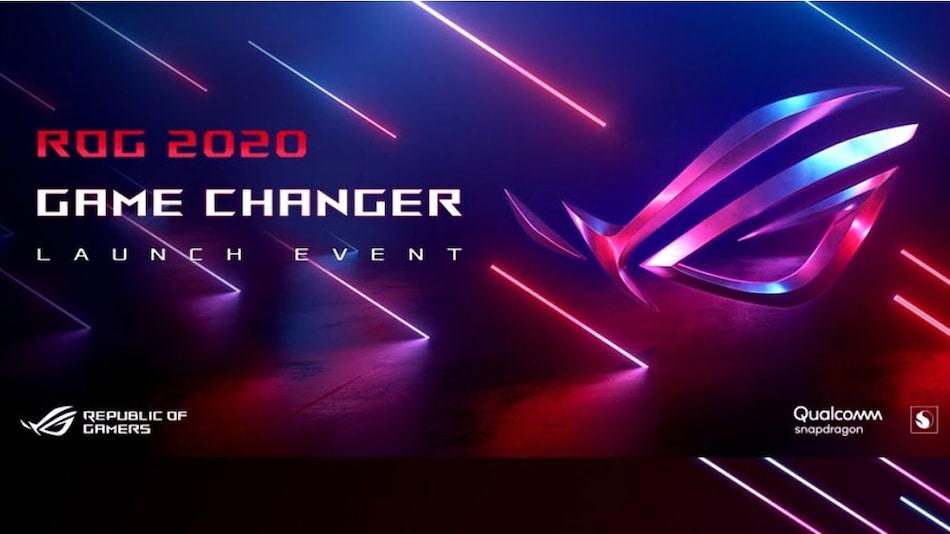 Asus has been teasing its ROG Phone 3 for a while now, but the company has reportedly now put a date for its official release. Asus had earlier revealed that the ROG Phone 3 will launch in July in China and that it will be partnering with Tencent for its release. The ROG Phone 3 has been in the news frequently and quite a few details about the upcoming gaming smartphone from Asus are already known. Fresh news coming from China suggests that Asus ROG Phone 3 will launch on July 22 as a part of an online-only event.

Asus has sent out event invitations of its ROG 2020 Game Changer launch event on July 22, reports Mashdigi. The publication mentions that the ROG Phone 3 will be launched as a part of this online event. The event will reportedly kick off at 8:30pm IST. No other details have been revealed.

A sighting at certification website TENAA suggested that the Asus ROG Phone 3 would carry a 6.59-inch display with 120Hz or 144Hz refresh rate. It also indicated that the device would come in three RAM variants of 8GB, 12GB, and 16GB, along with 128GB, 256GB, and 512GB internal storage options. The Asus ROG Phone 3 is also tipped to pack a big 6,000mAh battery and run on Android 10.