The issue of the ROG Phone 3 not waking up with the “OK Google” command has been reportedly fixed. 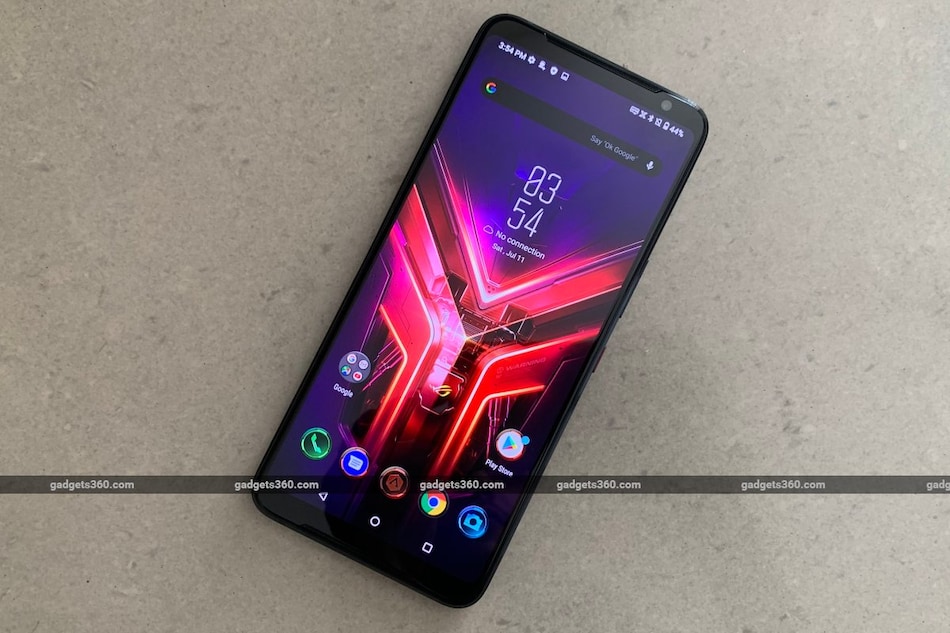 Asus had recently slashed the price of the ROG Phone 3 in India by Rs. 3,000.

Asus has announced a new firmware update for the ROG Phone 3. The update bundles the September 2020 Android security patch with several bug fixes, improvements, and features, including adding VoLTE support for BSNL users in India. The company had also recently slashed the price of the ROG Phone 3 in India by Rs. 3,000, bringing the starting price of the 8GB RAM + 128GB storage variant down to Rs. 46,999 from its original price of Rs. 49,999.

The Asus ROG Phone 3 powered by Qualcomm's top-of-the-line Snapdragon 865+ SoC was launched in India in July this year. A new Bypass Charging feature — that charges the phone directly, bypassing the charging and discharging of the battery — introduced to the phone through a major software update in September was reportedly not working properly and has also reportedly been fixed with the new update.

The changelog also mentions fixes to several system bugs. The issue of the ROG Phone 3 not waking up on saying the “OK Google” command is said to have been fixed. The “double-press power key” functionality to open the camera, which was causing the phone to go into sleep mode after 10 seconds has also been fixed according to Asus. The changelog says that system vibration has been optimised, and a status bar misalignment after hiding the clock along with the problem of Developer's Mode crashing when connected to certain Bluetooth devices has been fixed.

The update also fixes a problem of more than two mouse inputs not working at once with the Mobile Desktop Dock. The updated firmware version is 17.0823.2009.98. It's been rolled out in batches and might not reach a lot of users at once.

Asus had also introduced a crucial update to the ZenFone Series 7 recently that brings many improvements to its camera functionality, among other bug fixes.