The original Asus ROG Phone was launched in India back in November. 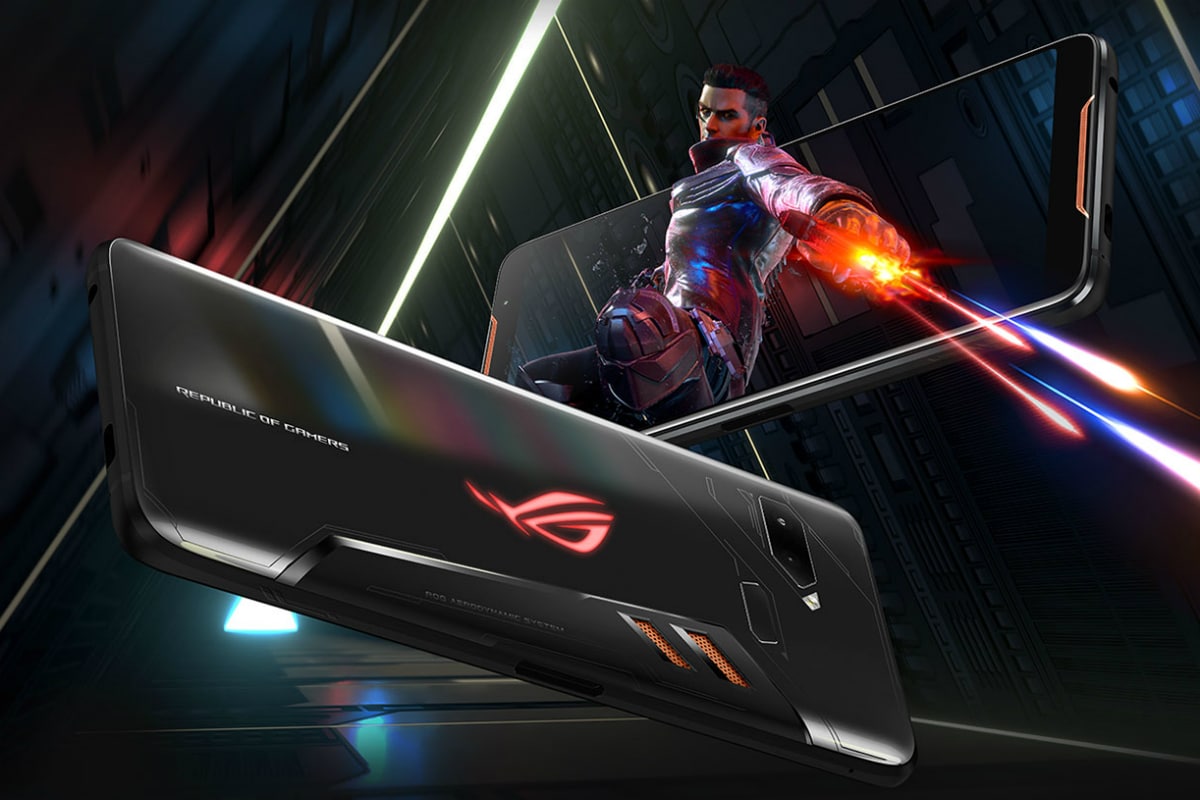 Asus ROG is partnering with China's Tencent Games to develop new gaming experiences for mobile users, the Taiwanese brand announced on Weibo. The tie-up is suggested to kick off the development for the Asus ROG Phone 2 that would be the successor to the original Asus ROG Phone that debuted last year. The ROG Phone 2 is expected to arrive as early as July to take on the likes of the Black Shark 2 and Nubia Red Magic 3. Tencent Games is a subsidiary of Shenzhen-based Tencent Holdings that wholly or partially owns a list of game companies, including Fortnite maker Epic Games and e-sports tournament organiser Riot Games. It also owns the studio behind PUBG Mobile.

The Weibo post announcing the partnership doesn't detail any major future plans, though it indeed hints at the launch of the Asus ROG Phone 2. The new gaming phone is suggested to debut in July.

Asus ROG and Tencent Games are touted to build new content and gaming experiences for mobile users. Further, Asus is likely to leverage Tencent's extensive reach in the world of e-sports tournaments to expand the customer awareness of its ROG brand among traditional gamers. The ROG brand importantly houses gaming notebooks and peripherals alongside the ROG Phone.

Tencent Games was established as one of the key subsidiaries of Tencent Holdings back in 2003. Initially, the entity was popular for online games, though it reached households through PlayerUnknown's Battlegrounds aka PUBG - specifically the mobile version of the game. PUBG Mobile crossed the mark of 200 million downloads and achieved over 30 million daily active users in December.

If we look at a recent report by Digitimes, Asus is set to launch the ROG Phone 2 in the third quarter of this year. The partnership with Tencent was also reported by the Taiwanese publication, highlighting that the tie-up would provide a good boost to the ROG brand that hasn't generated significant profits so far.

To recall, Asus unveiled the original ROG Phone with Snapdragon 845 SoC and 3D vapour-chamber cooling at the Computex exhibition in June last year. The phone was launched in November with a price tag of Rs. 69,999 for the 8GB RAM + 128GB storage configuration.