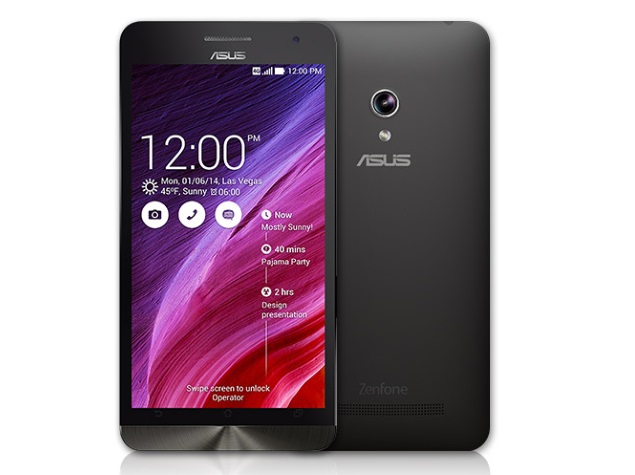 Soon after launching the new ZenFone series of smartphones in India, Asus has now launched the new PadFone S and ZenFone 5 LTE in Taiwan.

Notably, both the PadFone S smartphone-tablet hybrid and refreshed version of the ZenFone 5 were introduced at Computex this year. 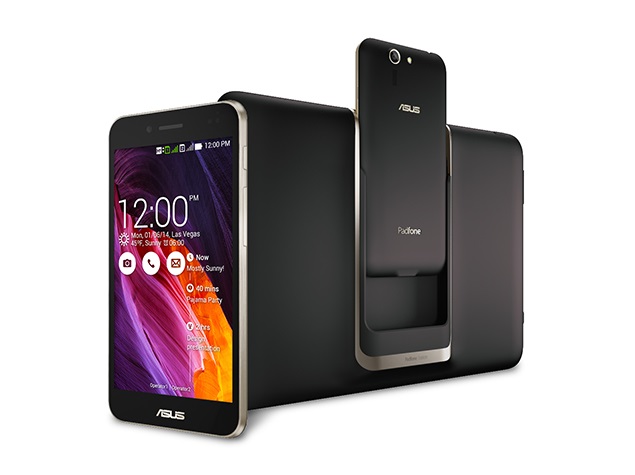 Much like other PadFone devices, the PadFone S comes with a tablet docking station, which in this case features a 9-inch full-HD (1920x1200 pixels) display. Like previous iterations, the smartphone fits into the tablet dock, powering the tablet with its hardware. The tablet dock packs a huge 4990mAh battery.

The Asus ZenFone 5 LTE features almost identical specifications to the ZenFone 5 launched in India on Wednesday, except that the former supports LTE connectivity, is powered by 1.2GHz Qualcomm Snapdragon 400 processor, runs Android 4.4 KitKat, available in single SIM variant, and comes in a 16GB inbuilt storage model only.