Asus Max Pro M2 was reported to be receiving the same FOTA update earlier this week, in Japan. 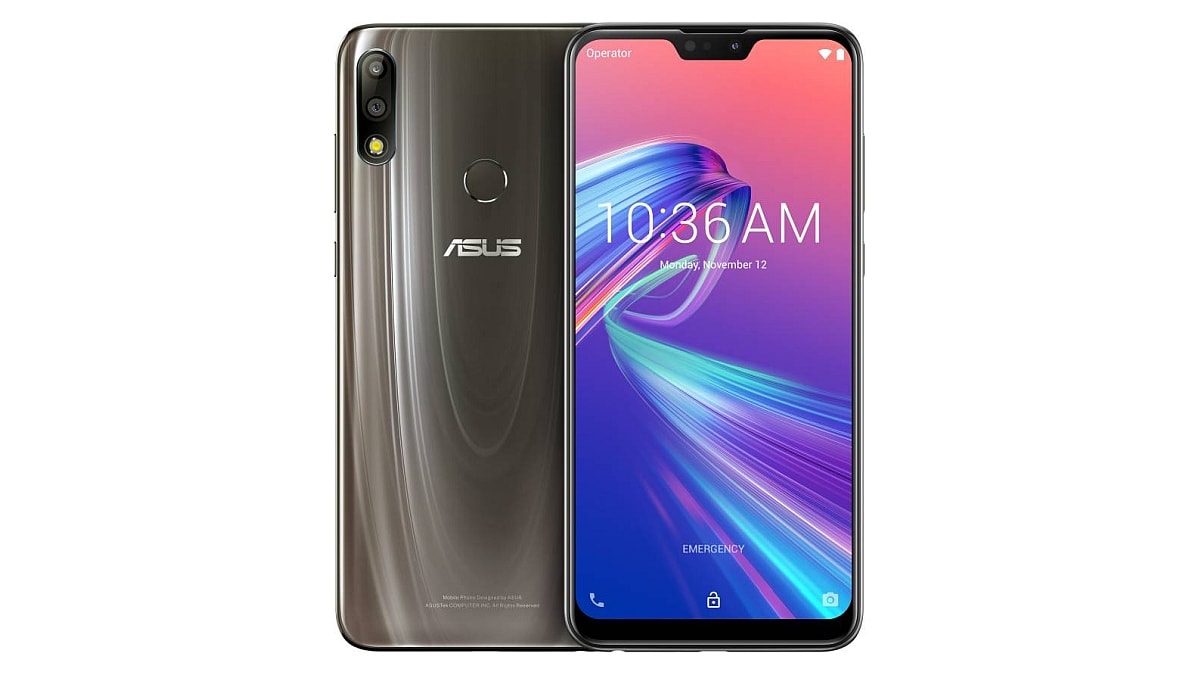 Asus Max Pro M2, also known as Asus ZenFone Max Pro M2 in countries apart from India, has is currently receiving a firmware-over-the-air (FOTA) update that brings the June 2019 Android security patch, Digital Wellbeing, upgraded earpiece performance, and other optimisations. To recall, the update was reported earlier this week to be rolling out in Japan, but now Asus India has confirmed the rollout in the country and detailed the update's changelog.

As we mentioned, the Asus Max Pro M2 (aka Asus ZenFone Max Pro M2) FOTA update was reported earlier this week, but now the exact details of what the update brings in India has been revealed by the company. In a press statement, Asus said the FOTA update brings the Digital Wellbeing feature that helps users manage the time they spend on each app and on their phone as a whole.

There is either 32GB or 64GB of inbuilt storage on the Asus ZenFone Max Pro M2, depending on the model purchased, expandable via microSD card (up to 2TB) with its own dedicated slot. Connectivity options on the smartphone include dual 4G VoLTE, Wi-Fi 802.11 b/g/n, Bluetooth v5.0, GPS/ A-GPS, FM radio, a 3.5mm headphone jack, and a Micro-USB port. Sensors on board include an accelerometer, ambient light sensor, digital compass, gyroscope, and a proximity sensor, with a fingerprint sensor placed on the rear panel. The Asus ZenFone Max Pro M2 is powered by a 5,000mAh battery. It measures 157.9x75.5x8.5mm, and weighs 175 grams.