Asus Details Which Smartphones Will Get Android 6.0 Marshmallow Update 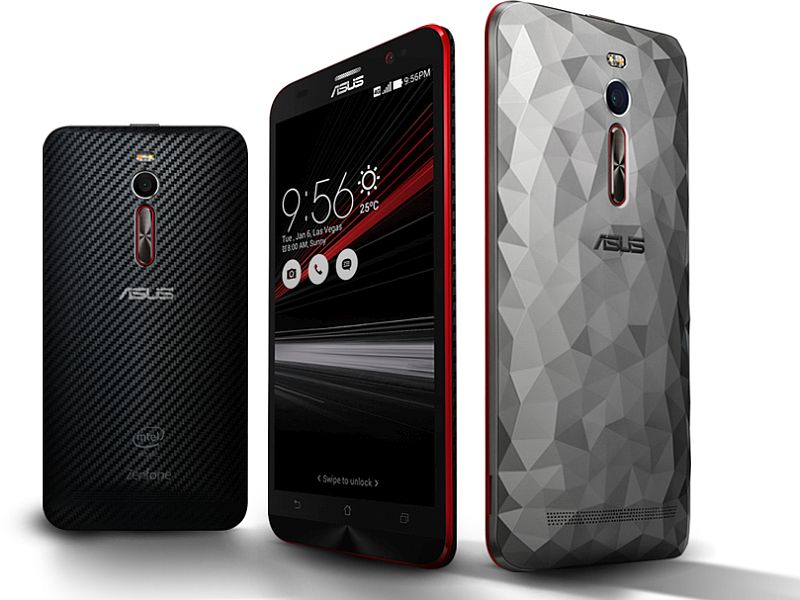 Fret not, Asus hasn't forgotten about the software version on your smartphone. The Taiwanese smartphone manufacturer promises that it will release Android 6.0 Marshmallow to a range of smartphones in its lineup starting April.

On the sidelines, Asus also announced that the Android 6.0 Marshmallow update will replace three of the company's home-grown apps: Asus Messenger, Asus Mail, and Asus Calendar. They will be replaced by Google Messenger, Gmail, Calendar, and apps respectively. These apps will also not serve as the default apps for messaging, emails, and calendar "if you restore to factory settings after the update." For those who prefer Asus' offering, these apps are not going anywhere and can be found on the Google Play.

Google released Android 6.0 Marshmallow for OEMs and select Nexus devices including Nexus 6P and Nexus 5 last year. Unlike Android 5.0 Lollipop, which brought along a new design language to the mobile operating system, the Android Marshmallow was largely aimed at performance enhancements and stability with some headline features such as Now on Tap.