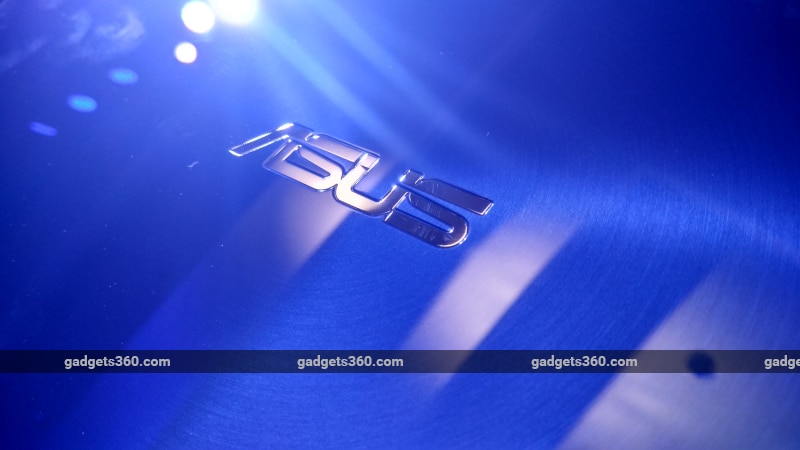 Asus on Friday revealed its CEO Jerry Shen was stepping down, and also detailed its "mobile transformation plan" would have a focus on gaming and power users. This was thought to mean the company would be concentrating on its gaming smartphone (under its Republic of Gamers brand) and premium mobile offerings. The company has now clarified this would not mean its ZenFone series - which ranges from budget to premium - would be killed off. Instead, the company will just increase its focus on the gaming smartphone market, without neglecting the ZenFone brand.

In statement provided to Gadgets 360, Asus said, "With regard to doubts raised by some on the continuation of the ZenFone brand, we confirm that we will continue to develop the ZenFone series, while also aiming to expand the gaming smartphone market. We will focus on perfecting solutions for gamers and power users."

The new move comes just after CEO Jerry Shen reportedly resigned from Asus in the wake of "comprehensive corporate transformation". The Taiwanese giant is said to adding a new co-CEO structure and change its mobile strategy.

Asus previously, in a statement to Engadget China, announced its new "mobile transformation plan" wherein it was believed to move its focus from affordable ZenFone smartphones to premium ROG (Republic of Gamers) series. The company also reportedly set aside an expected loss of TWD 6.2 billion (roughly Rs. 1,400 crores) that includes expenses like inventory losses, amortisation of royalties, and organisational adjustment fees.

The Endgaget report also underlined that the Asus board will invest strategically in areas of artificial intelligence (AI), Internet of Things (IoT), Business-to-Business (B2B) and commercial applications to move beyond consumer devices. The company also reportedly in plans to move with the evolutionary trend of the industrial computer industry, establish industrial and commercial AI applications in the market.

For the restructuring, Asus has also reportedly set aside an expected loss of TWD 6.2 billion (roughly Rs. 1,400 crores). Moreover, Asus is reported to have plans for mergers and acquisitions amounting to TWD 10 billion (roughly Rs. 2,300 crores) and build AIoT (AI/ IoT) related businesses and teams within three years of investment.