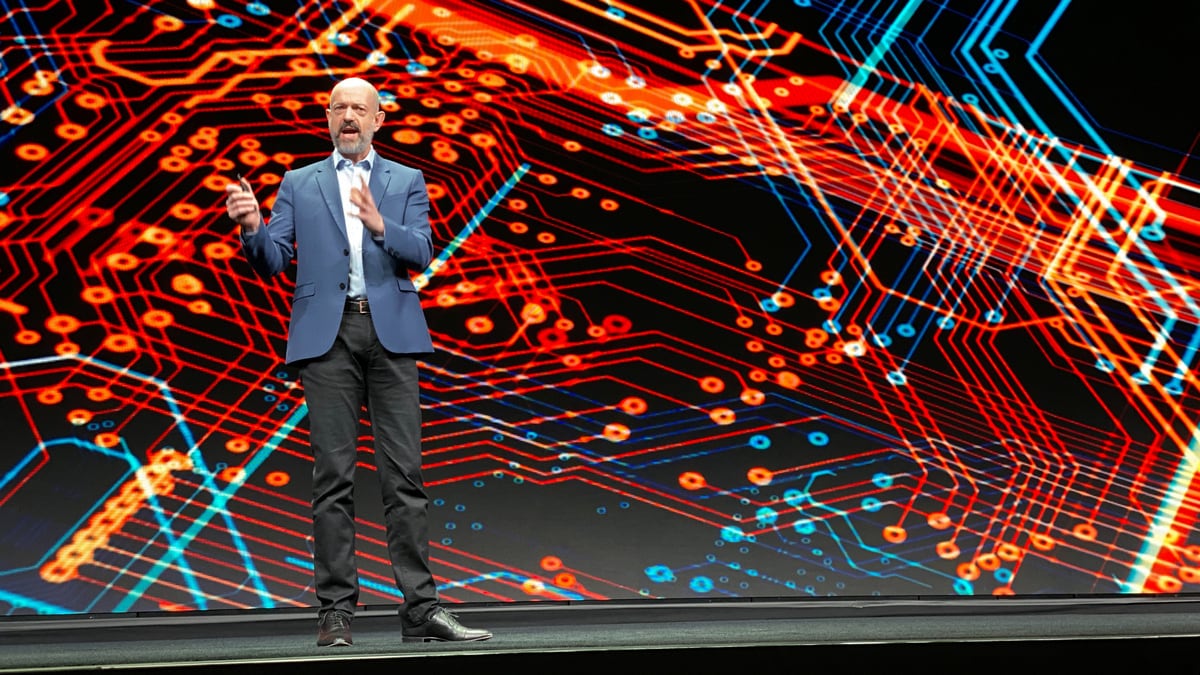 ARM Holdings, the semiconductor technology firm owned by SoftBank Group, still plans to return to the public markets by 2023, its chief executive said on Tuesday.

Speaking at a press conference at ARM's annual user conference in San Jose, California, CEO Simon Segars said "a lot of things need to fall into place" before the company can return to the public markets. However, the 2023 goal date for a relisting set by SoftBank chief Masayoshi Son remains unchanged.

The returns on SoftBank's ARM investment have taken on increasing importance as some of the investments made by SoftBank's Vision Fund, such as Slack Technologies and Uber Technologies, have performed poorly on the public markets.

SoftBank Group is locked in talks with WeWork over a new $1 billion investment to enable the shared office space company to go through a major restructuring, Reuters reported on Monday. Sofbank is the largest shareholder in WeWork, which had to abandon an initial public offering last week because of investor concerns about how it was valued and its business model.

SoftBank has been reluctant to plough more cash into WeWork but now believes that a fresh investment is necessary in order to have any hope of salvaging the investment it has already made, a source told Reuters.

Segars, who is on SoftBank's board of directors, declined to comment on the WeWork situation or other Vision Fund matters.

"I'm not spending my days worrying about what is going on at Vision Fund. My primary focus is on delivering an ARM strategy," Segars said. "The Vision fund is going to do what it needs to do."

For its part, Arm, the dominant supplier of technology for mobile phone chips, has seen slow revenue growth with the declining smartphone market while new fields such as automotive chips have yet to begin growing quickly.

Segars said ARM has purposely taken steps like boosting headcount, which has increased costs, to pursue opportunities that will pay off years later, rather than in the next quarter.

"We've been investing our profits in growing the company," Segars told reporters.