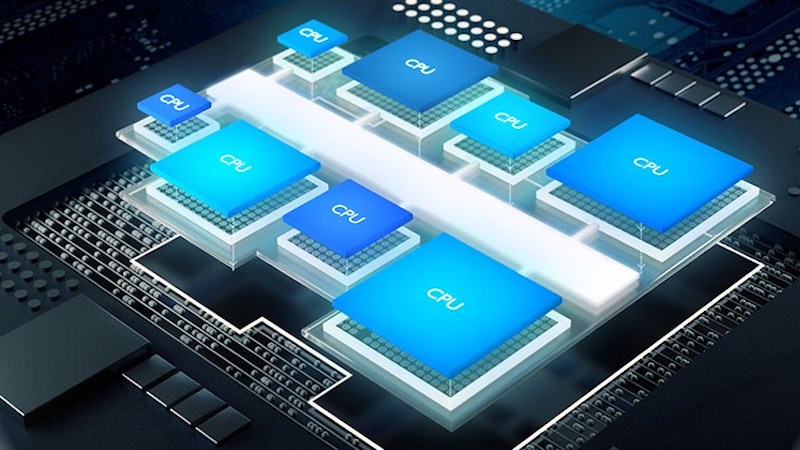 ARM has just announced its latest ARM DynamIQ technology for future Cortex-A processors, which looks to support the growing adoption for artificial intelligence (AI) and machine learning (ML) in just about everything from smartphones to autonomous systems. The company's latest technology is claimed to an "evolutionary step forward" from its big.LITTLE technology, which was launched in 2011.

AI has seen a terrific growth in the recent years. Major tech companies are constantly working on way to adopt AI and ML for their products. ARM's new DynamIQ multi-core microarchitecture is claimed to be ready to lay the foundation for future Cortex A-processors to meet the demands for advanced AI and machine learning. The new technology will combine cores in the most optimum way to work for any task. 1+3 or 1+7 DynamIQ big.LITTLE configurations, for example, will be possible now and will deliver high-level AI performance for the device.

Some of the new features, capabilities, and benefits that the DynamIQ technology will bring to new Cortex-A processors include a 50x boost in AI performance over the next 3-5 years relative to the current-gem ARM Cortex-A73 processors and up to 10x faster response between CPU and specialised accelerator hardware on the SoC.

Additionally, the DynamIQ technology uses the companies "right processor for the right task" approach to support up to eight cores in a single cluster, where each core can be utilised for specific performance and power characteristics. Switching software tasks will be faster and more efficient through independent frequency control of individual processors. Autonomous systems will get a boost as the new technology improves responsiveness for ADAS as well as increased safety capabilities.