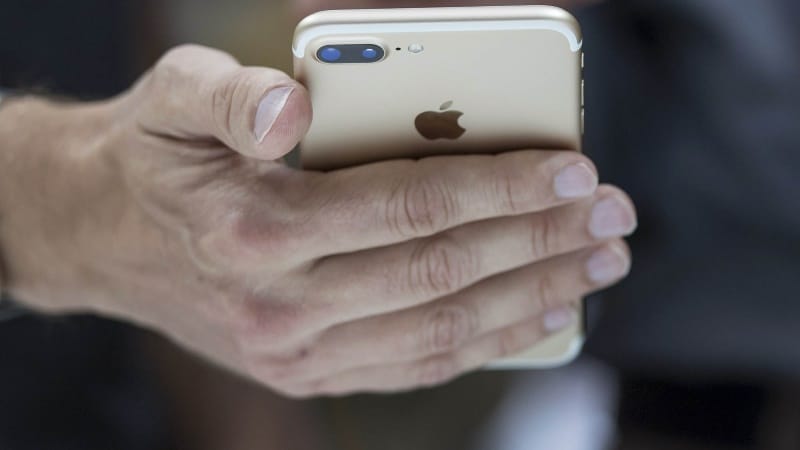 Cupertino-based iPhone and iPad manufacturer Apple has sought certain concessions for setting up manufacturing unit in the country.

"We would like Apple to come in India [for setting up manufacturing unit] and we are examining Apple's proposal," said the Minister of State for Electronics and IT on the sidelines of an event organised by industry body CII.

The company had sought concessions, including duty exemption on manufacturing and repair units, components, capital equipment and consumables for smartphone manufacturing and service/repair for a period of 15 years.

The technology major had also asked for relaxation in the mandated 30 percent local sourcing of components besides reduction in custom duties on completely-knocked-down and semi-knocked-down units of devices that are to be assembled in the country.

Apple is eyeing India as it is the fastest growing smartphone market in the world. The company is looking to set up a local manufacturing unit in India to cut costs. Apple, however, does not manufacture devices on its own but gets the job done through contract manufacturers.

About 90 phone companies are currently manufacturing handsets in the country. In March, the then Commerce and Industry Minister Nirmala Sitharaman had informed Rajya Sabha that the government has not accepted 'most of the demands' of Apple which wants to set up manufacturing unit in India.